Earlier this year, after the mayor of a small Georgia town committed a racist act, one of the city council members, Jim Cleveland, defended the mayor.

Then it got worse. Cleveland went on to describe the town of Hoschton as “a predominantly white community,” as if that gave the mayor cover for her racism.

Then it got worse again because he kept talking. 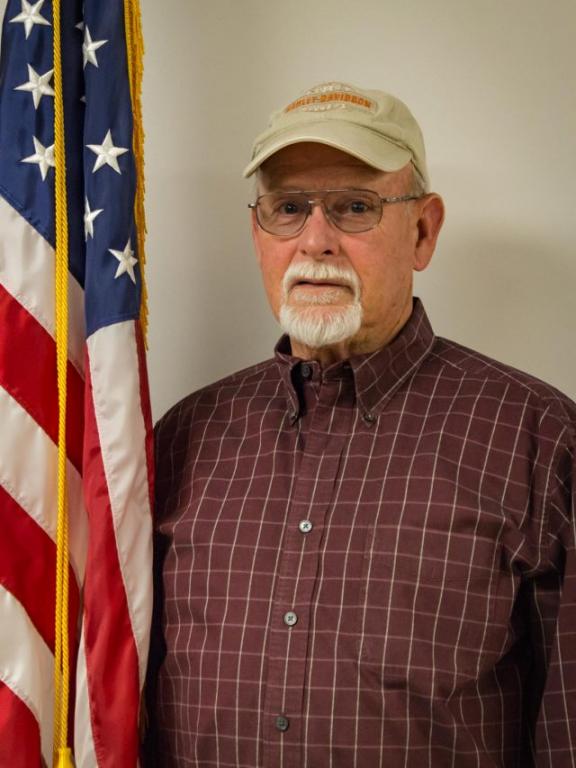 “I’m a Christian and my Christian beliefs are you don’t do interracial marriage. That’s the way I was brought up and that’s the way I believe,” he said. “I have black friends, I hired black people. But when it comes to all this stuff you see on TV, when you see blacks and whites together, it makes my blood boil because that’s just not the way a Christian is supposed to live.”

No one was asking about interracial marriage, but Cleveland went on the record to say he opposed it. (He also lied. There’s no way this guy has any black friends.)

Here’s the good news: Cleveland has now announced his resignation. Enough voters were so bothered by his comments that they managed to get a recall election approved for both him and the mayor. That election is slated for next month. And rather than let voters cast a vote against him, Cleveland is walking away from his position now. (You can’t fire me! I quit!)

“They filed ethics complaints and when that didn’t go anywhere they started a recall against me and the mayor,” Cleveland told ABC News on Tuesday. “It went all the way through and it got approved for a recall election. My thinking of it was, ‘If they got it this far, then why go through an election and let them recall me? I’ll just resign.'”

“I am still, in my opinion, a respected member of this community. I have more people, I believe, that feel the way I do about everything. But the ones that are against me are a very, very vocal group. And I’m just tired of hearing it,” Cleveland said. “They are calling me a racist and I don’t consider myself a racist and I’ll tell you why. I have very good friends that are are black. I have Spanish, Asians, all kind of members in my church, and none of them consider me a racist.“

Hi. Asian here. Jim Cleveland is a racist. And all those non-White church members aren’t really his friends. They all talk shit about him behind his back. I can’t prove that. I just know it’s true.

It took more than six months and a lot of local activism, but a virulent conservative racist is finally stepping down from the government. Officially, we can’t say he got voted out, but quitting is so much worse. A lot of politicians lose elections. This guy took the coward’s way out.

At least the city will be better off because he’s not making decisions anymore. Next, voters should recall the mayor. And then they should vote in progressives who aren’t nearly this ignorant.

December 12, 2019
Trump Asks Pastor Who Says Jews Are Going to Hell To Speak at Hanukkah Reception
Next Post 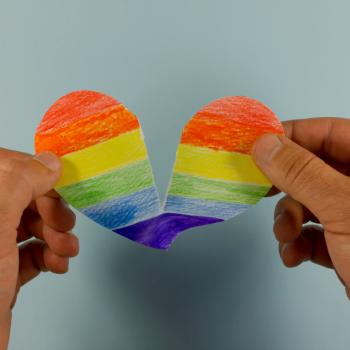