Republicans Are Pushing a “Fairness for All” Bill That Would Hurt LGBTQ People December 12, 2019 Beth Stoneburner

A Christian-supported bill introduced in the House of Representatives supposedly aims to protect members of the LGBTQ community as well as the people who “disagree with their lifestyle.”

Which is another way of saying it will do absolutely nothing useful. 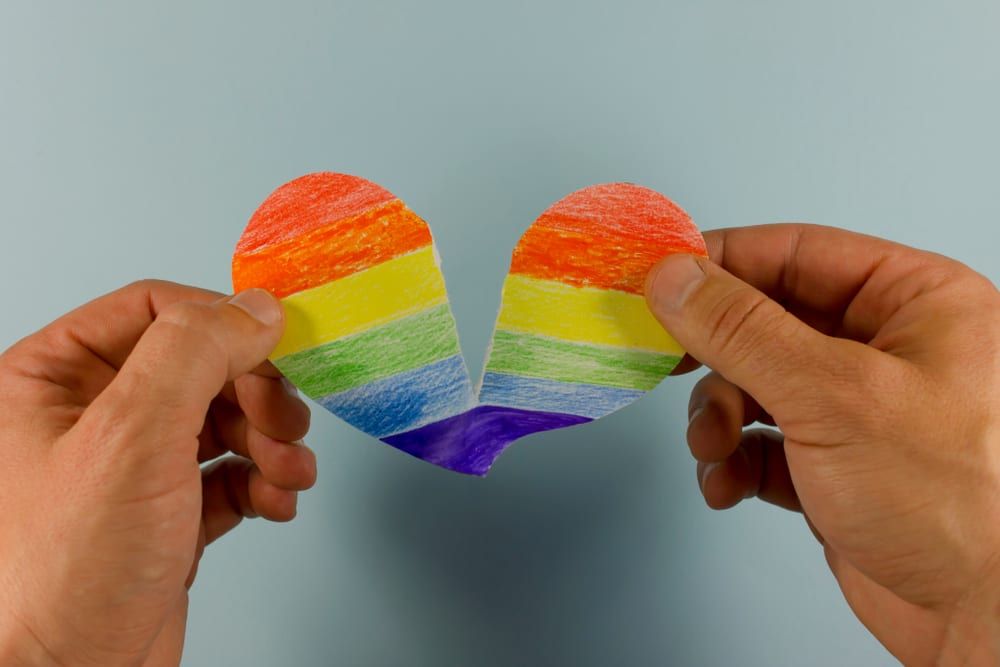 Introduced by Rep. Chris Stewart, a Republican from Utah, the “Fairness for All Act” supposedly add protections for sexual orientation and gender identity under the Civil Rights Act… while allowing religious business owners, groups, and health care providers with the ability to discriminate against LGBTQ all they want.

Among the problems with the bill:

By allowing religious business owners to discriminate against LGBTQ people, while saying racial discrimination is always unacceptable, the bill effectively creates two tiers of protection. LGBTQ people get fewer protections than others.

It would also allow taxpayer-funded, faith-based foster homes and adoption agencies to discriminate against prospective same-sex couples or Jews/atheists/Muslims or single parents. This isn’t just discrimination; it’s a way to deprive children of potential parents, in the name of faith.

Ultimately, if your religious beliefs prohibit you from offering your services to all customers, you should find a new career. It’s that simple. The irony is that many of these businesses would presumably chafe at the idea of having a sign on the door (or an indication on their website) saying “We don’t serve gays here.” Yet that’s what they privately want.

It’s impossible to have fairness for all while, in the same bill, creating license for Christians to discriminate in the public square. As always, when Republicans claim to be advocating for fairness, they’re actually making sure the conservative Christians who make up their voting base get an upper hand.

December 12, 2019
The GA Official Who Said Christians "Don’t Do Interracial Marriage" Is Resigning
Next Post 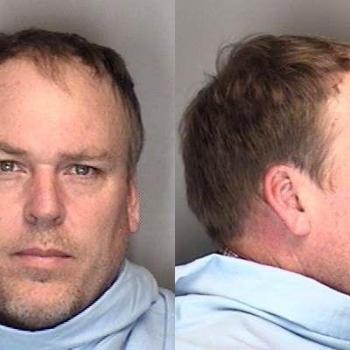