Jim Bakker: God Told Me He’d Murder an Enemy of the Church… and Then He Did! December 11, 2019 Hemant Mehta

Jim Bakker: God Told Me He’d Murder an Enemy of the Church… and Then He Did!

There are some Christian preachers who talk about raising people from the dead — never with any evidence to back up their claims. And then there’s televangelist Jim Bakker, who said on his show today that God would “take out” someone who was against the church… and then gave a happy update later on:

God recently told Jim Bakker that there are "people who are hurting the church so bad that I'm going to take them out" and then, just hours later, "one of the leaders who is so anti-God's people fell dead." pic.twitter.com/mzAT5lxpW6

[God] said, “There’s going to be people who are hurting the church so bad, I’m going to take them out.” You know what that means? Take ’em out? That’s what they say down in the ghetto: I’m gonna take you out.

The next day, after God gave me the word from Heaven, one of the leaders who is so anti-God’s people fell dead. Fell dead! Hours after God told me that!

Who’s he talking about? No one knows.

How did that person die? No one knows.

Why was that person considered an enemy of the church? No one knows.

Was it an atheist? A progressive Christian? Someone else? No one knows.

Ghetto? Yeah, he seriously said that.

Maybe this time we don’t want evidence. But let’s bask in how Jim Bakker is delighting in this fantasy about God murdering someone who wasn’t a fan of the Christian religion.

I guess turning the other cheek is just a suggestion, never meant to be taken seriously. 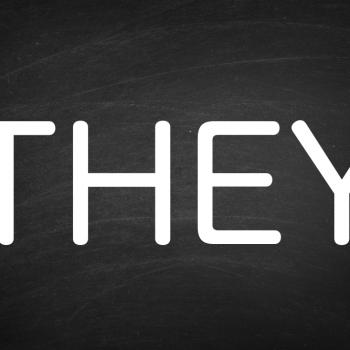 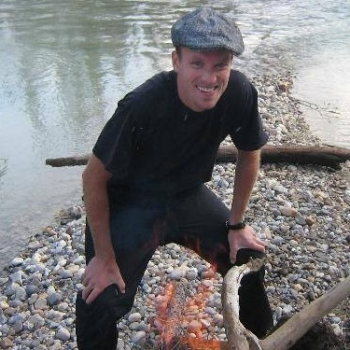