There’s finally some good news in a case involving Byron Wood, a nurse from Vancouver.

He was going through a rough time in his life a few years ago when he began drinking and doing drugs. After one particularly bad night, he went to a local clinic, where a doctor committed him to a hospital. Wood became a “non-practicing” nurse in that time, with the understanding that once he completed a recovery program, he’d be able to practice again. 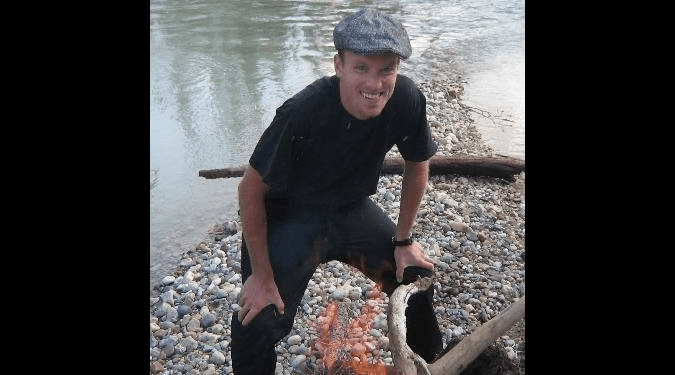 The problem with that plan was that joining Alcoholics Anonymous was part of the rehabilitation process his union required:

Wood is an atheist and he didn’t like the idea of submitting to a Higher Power. His recovery wasn’t dependent on giving himself over to anyone but himself. He attended AA for a while but soon stopped. And because of that, he was fired. (Officially, it was changed to a “resignation” the following month.)

He later filed a Human Rights complaint against the Vancouver Coastal Health Authority and the B.C. Nurses’ Union saying they discriminated against him because of his atheism. By forcing him to go through a religious treatment program — when secular, scientific alternatives were readily available — they were essentially punishing him for not believing in a God.

The VCH tried to dismiss Wood’s complaint, but the B.C. Human Rights Tribunal refused to throw it out, saying he was raising a reasonable concern.

And now he’s been vindicated. After months of negotiations, the two sides have come to an agreement on how to move forward. While much of the settlement is confidential, one important aspect of it is that no health care professional will be forced to attend AA meetings (or other similar 12-step programs) if they are diagnosed with an addiction and want to keep their jobs.

“I’m really happy about the outcome — it means that VCH employees are not required to attend 12-step rehab centres, 12-step meetings, or participate in any 12-step activities if they object for religious reasons,” [Wood] said in an email.

“It’s what I’ve been fighting for, for the last six years.”

Wood added that he now hopes to get his license back and find a new job in nursing. I hope he finds one. He spent years fighting to help people who were struggling. His activism has been all about doing what’s best for victims, not their corporate overlords. He’s someone whose heart is in the right place. If he’s qualified to do his job, there’s no reason he should be held back as a result of this battle.

(Thanks to Brian and Lorne for the link. Large portions of this article were published earlier.) 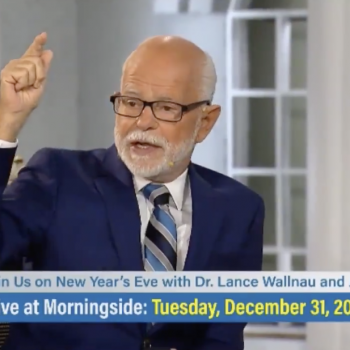 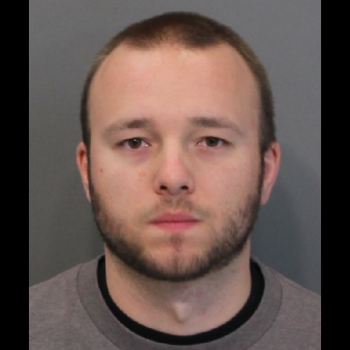 December 11, 2019 Cop Who Baptized Woman Against Her Will Indicted for Sexual Battery and Rape
"Racism in Christianity? I do believe this falls under sarcastic surprise:https://imgur.com/gallery/g..."
NOGODZ20 The Church of England’s Racism Problems Were ..."
"You are the bigot, misogynist! Learn some history"
disqus_ueQkjQQ6Mt Richard Dawkins Stripped of “Humanist of ..."
"https://uploads.disquscdn.c..."
CorporalKlinger Remembering Walter Mondale’s Stirring Defense of ..."
"If you go by the illogic of “Democrats used to be the segregationists”, then you’d ..."
E.A. Blair Remembering Walter Mondale’s Stirring Defense of ..."
Browse Our Archives
What Are Your Thoughts?leave a comment