In Brazil, “Soldiers of Jesus” Are Wreaking Havoc on Non-Christian Communities

Jesus said “turn the other cheek,” but an evangelical Christian group called “Soldiers of Jesus” is taking over large swaths of Brazil, threatening religious minorities with death if they don’t convert. The Washington Post‘s Terrence McCoy has the disturbing story: 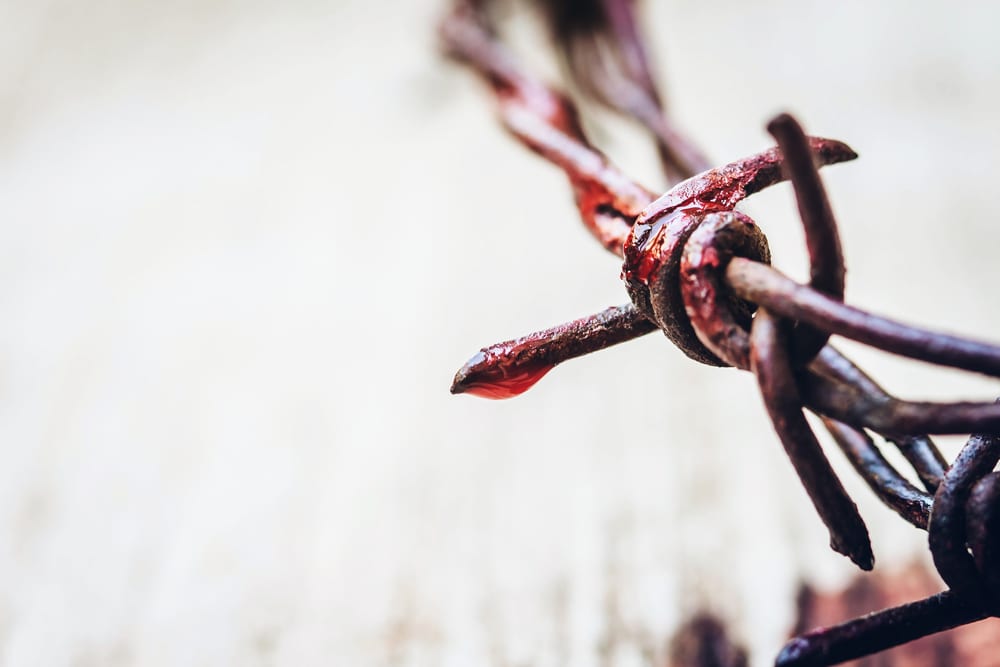 Priests have been killed. Children have been stoned. An elderly woman was seriously injured. Death threats and taunts are common. Gangs are unfurling the flag of Israel, a nation seen by some evangelicals as necessary to bringing about the return of Christ.

All of this is bolstered by a right-wing government that came into power on the backs of evangelical Christians who weren’t bothered enough by the blatant cruelty of President Jair Bolsonaro and a rise in Christian programming in the media that routinely paints non-Christians as villains. (It all sounds very familiar.)

These gangs in particular have broken into people’s homes, forcing them at gunpoint to destroy religious items that aren’t Christian. Religious leaders who practice a non-Christian faith have been forced to shut down their houses of worship or face death. So far, over 200 of these temples have been forced to close. There is no sign of this persecution stopping any time soon.

Until conservative Christians have the courage to call it out, no matter the country, it will never change. They’re too addicted to power to do the right thing. 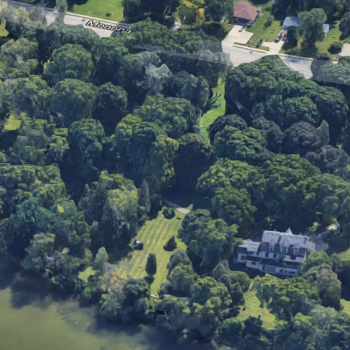 December 10, 2019
A Wisconsin Church Isn't Paying Taxes on This House They're Renting Out for Cash
Next Post 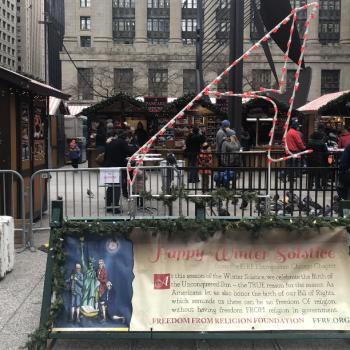 December 10, 2019 An Atheist Banner and Giant Scarlet "A" Display Are Back Up in Downtown Chicago
Browse Our Archives
What Are Your Thoughts?leave a comment