For more than four years, a seemingly empty piece of property has sat at 4123 Monona Drive in Wisconsin. It used to serve as a home for priests, but in 2015, a local newspaper even announced that the last priest would be moving out and the Catholic order that owns the place would be putting it up for sale. 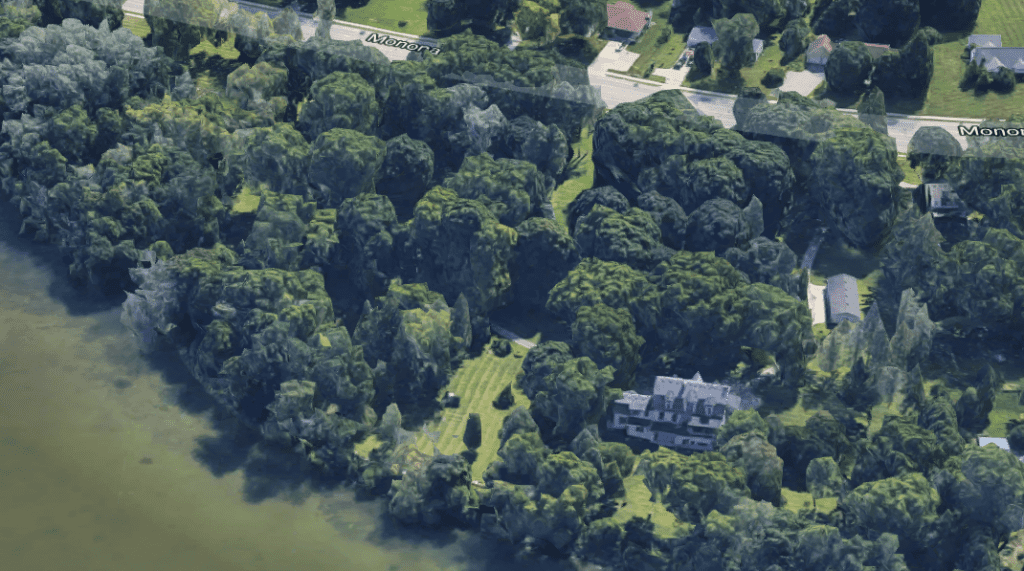 That was good news for another reason. The beautiful lakefront property could fetch millions on the real estate market, and because it would no longer be tax exempt (as a church property), the city would benefit from the next owner.

But according to a letter from the Freedom From Religion Foundation sent to the Monoma City Administrator, that’s not what happened. The Church continued holding on to the place, renting it out to “a couple of people who took care of the home in return for reduced rent.” Yet all this time, they’ve maintained the place is tax exempt, even though they’re not using it for religious purposes. They’re just avoiding taxes at this point.

“The use made of property determines whether it is subject to taxation or whether it is entitled to tax exemption,” the Wisconsin Supreme Court has made clear. Based on the relevant facts, this property does not qualify for a tax exemption under Wisconsin law, FFRF contends. The property is not used for tax-exempt purposes and is now rented to tenants.

“Property that is exempt under Wis. Stat. § 70.11(4) must actually be used by the entity seeking an exemption,” FFRF Senior Counsel Patrick Elliott writes to Monona City Administrator Bryan Gadow and Accurate Appraisal. “It is not enough for a religious organization to own the property, it must be ‘used exclusively’ by the organization.”

It’s a fair point. While their neighbors have likely paid hundreds of thousands of dollars in taxes, the church has avoided all that just by using an IRS cheat code that benefits religion. The city has all kinds of incentives to make sure taxpayers aren’t being cheated by a faith-based organization. 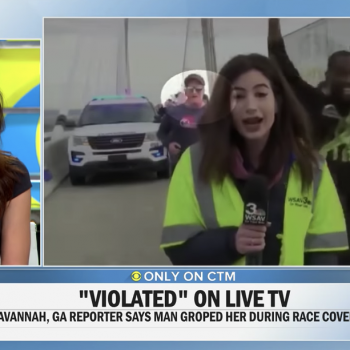 December 10, 2019
The Man Who Slapped a Female Reporter's Butt on TV is a Christian Youth Leader
Next Post 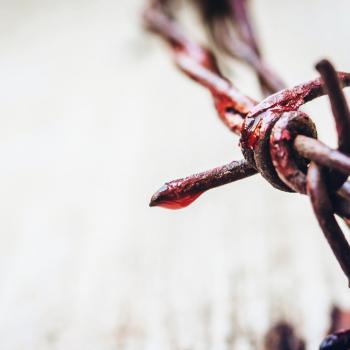 December 10, 2019 In Brazil, "Soldiers of Jesus" Are Wreaking Havoc on Non-Christian Communities
Browse Our Archives
What Are Your Thoughts?leave a comment