Disgraced former Alabama Chief Justice and alleged child molester Roy Moore hopes to win a seat in the Senate despite having been, you know, accused of molesting children.

His campaign strategy is unique, to say the least.

A video uploaded to YouTube by Moore’s campaign team compares him to Clarence Thomas and Brett Kavanagh — both of whom faced credible accusations of sexual assault against women.

While Moore continues to deny the allegations, the ad — titled “Smear” — shifts the focus to political game-playing, rather than the girls he stands accused of assaulting. Clips of Thomas and Kavanagh defending themselves focus on their insistence that the allegations against them were made for political gain, whether or not the crimes were actually committed.

Alongside these news clips, the ad runs blocks of stark navy-blue text against a white background, describing “political smear campaigns” as nothing new, and exhorting Moore’s supporters to rally in support of him.

Smear can be defeated when good people take a stand. Senator Graham took a stand. Steve Bannon took a stand… To those Alabamians who are among the 652,000 that stood with Roy Moore in 2017, you have the establishment’s attention. On Marcy 3, 2020, stand up and let your voice be heard again.

The clip notably features a segment in which Speaker Nancy Pelosi describes a concept she called “wrap-up smear.” The video, released in 2017, went viral among conservatives who took it out of context to claim that she was describing a Democrat smear tactic to be employed against Republicans, Brett Kavanagh in particular.

In fact, the clip has been widely discredited: Context makes it clear that Pelosi was describing a tactic she had observed Republicans using, not a Democrat strategy. That context is omitted from Moore’s campaign video.

In a spectacular display of hypocrisy, the video then shifts to complain about his opponents’ deceptive use of social media to undermine Moore’s campaign, blaming that for Moore’s 2017 failure and not, for instance, his history of molesting teenage girls.

Moore insists that, like Kavanagh, he is poised to rise above the allegations against him:

The people of Alabama are not only angry, but they’re going to act on that anger. They want Washington and other people outside this state out of their election.

Here’s hoping the Alabama electorate prove Moore wrong — again — and demonstrate that the alleged Washington interference doesn’t make them nearly as angry as his alleged abuse of teenage girls. But the first question will be whether Moore can even win the GOP primary this time around. At the moment, former senator Jeff Sessions is dominating the polling. 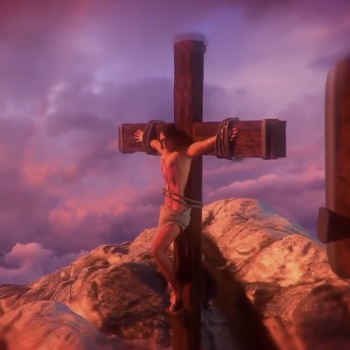 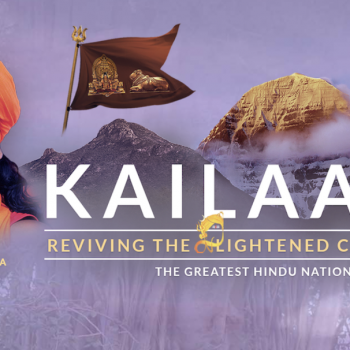 December 8, 2019 Indian Guru on the Run from Rape Charges Starts His Own Island Nation
Browse Our Archives
What Are Your Thoughts?leave a comment