WSJ Essayist: Atheists Should Just “Lie” to Their Kids When Talking About Death December 7, 2019 Hemant Mehta

WSJ Essayist: Atheists Should Just “Lie” to Their Kids When Talking About Death

If you’re an atheist parent, you’re probably not teaching your children that God exists. Maybe you just don’t talk about God at all. Maybe you do, but only so they understand what their classmates might be talking about. But you’re not purposely lying to them. Why would you? It may have taken a lifetime for you to break free of religion; why put your kids in the same situation?

Erica Komisar, a psychoanalyst, doesn’t like that argument. In an essay for the Wall Street Journal, she says that atheists should deliberately lie to their kids about God… because it’s supposedly good for their mental health. 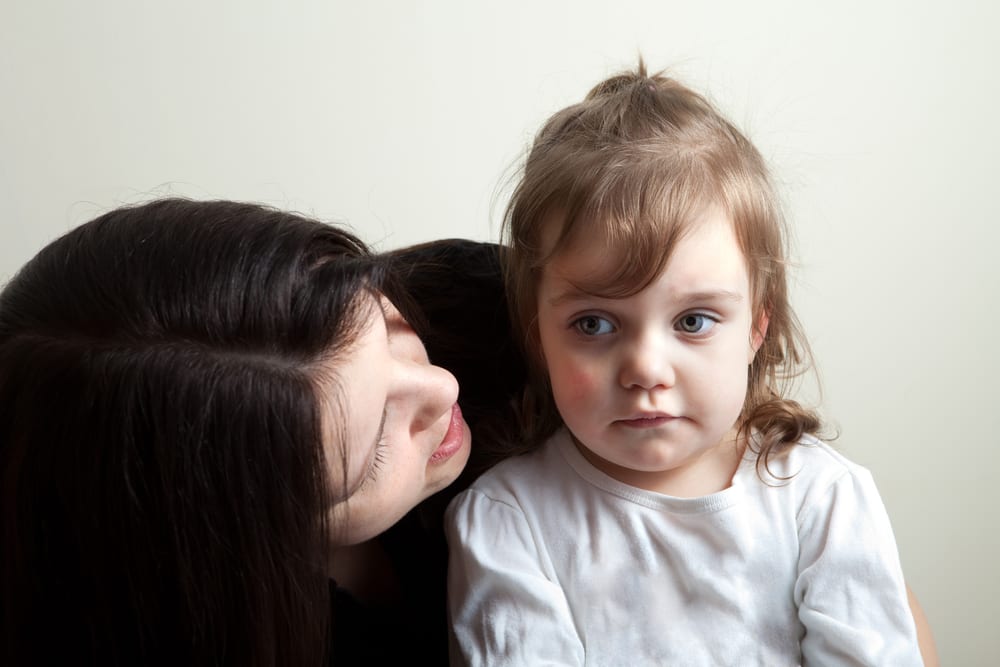 I am often asked by parents, “How do I talk to my child about death if I don’t believe in God or heaven?” My answer is always the same: “Lie.” The idea that you simply die and turn to dust may work for some adults, but it doesn’t help children. Belief in heaven helps them grapple with this tremendous and incomprehensible loss. In an age of broken families, distracted parents, school violence and nightmarish global-warming predictions, imagination plays a big part in children’s ability to cope.

Lying to your kids about death will create far more problems than it solves. At no point in her piece does Komisar acknowledge that an honest discussion about how some people are no longer with us can indeed be the right path forward. (Anything’s better than the Christian myth of eternal torture.) Hell, it can be inspiring to know we have to make the most of the one life we have because it’s incredible we’re alive at all, and that someone’s legacy will live on.

If God were more like Santa — something the kids eventually grow out of — than maybe she’d have a point. But the God belief doesn’t just apply in the case of death. It haunts you in every area of your life. And for many people, the fear of God’s wrath never goes away.

Komisar goes on to make another clichéd argument in defense of God: Religious children are better adjusted.

Children or teens who reported attending a religious service at least once per week scored higher on psychological well-being measurements and had lower risks of mental illness. Weekly attendance was associated with higher rates of volunteering, a sense of mission, forgiveness, and lower probabilities of drug use and early sexual initiation.

We can also blame Christians for those results. The social stigma against atheism has as much to do with these scores as anything else. Komisar shouldn’t tell atheists to lie. She should tell Christians to stop demonizing non-religious people.

You don’t have to lie to your kids about religion. You should tell them the truth in a way that’s comforting. It’s the delivery that matters, not the content. And there are ways of doing that even when talking about death.

Komisar doesn’t know that because she’s obviously a lazy researcher. But there are books all about how to deal with death as an atheist that are far from nihilistic.

The only positive thing about this essay is that it gives readers hope that they, too, can get published one day. I mean, it clearly doesn’t take much to get an op-ed published in the Wall Street Journal. You don’t have to be an expert. Anyone can do it!

(Image via Shutterstock. Thanks to Joseph for the link) 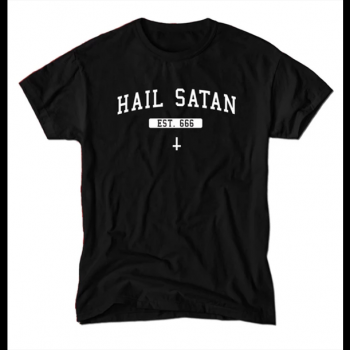 December 7, 2019
A Woman Was Nearly Kicked Off a Flight for Wearing a "Hail Satan" Shirt
Next Post 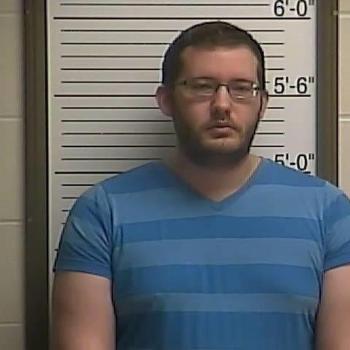 December 7, 2019 A Church Organist Was Behind a Supposed Hate Crime After the 2016 Election
Browse Our Archives
What Are Your Thoughts?leave a comment