This Video Explains Why Hundreds of Atheists Walked Away from Religion December 6, 2019 Hemant Mehta

This Video Explains Why Hundreds of Atheists Walked Away from Religion

Last year, two atheists who came from very devout backgrounds sent out a survey to gauge the reasons people left religion. They received well over 800 responses.

Anthony Magnabosco and Rebecca Fox aren’t scientists and they make it clear this survey wasn’t meant to be representative of the broader population, but their 36 questions covered everything from what the breaking point was to whether becoming an atheist has changed your personal relationships.

You can now see the results of that survey on this website and in the video below:

Among the big takeaways:

This is useful information for atheists who enjoy debating these topics — and even for Christian apologists eager to have the best possible arguments for the toughest challenges on their side. The results also suggest that atheist groups that want to be successful should be able to address issues like family fallout; logical arguments alone aren’t going to change minds because there are other important factors in play.

Again, this isn’t a scientific survey and it’s not pretending to be. It’s just a selective sampling from atheists who really wanted to talk about their “de-conversion.” But there’s a lot of good information here that actual researchers could easily use as a starting point for more study.

Check out the video. You may find your own story reflected in it. 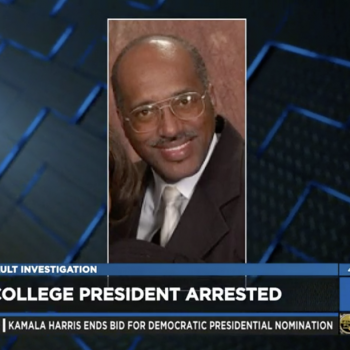 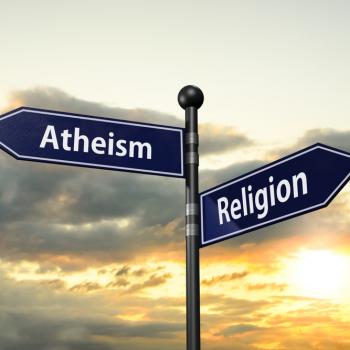 December 6, 2019 Is It Fair To Deny an Atheist Church Charitable Tax Status?
Browse Our Archives
What Are Your Thoughts?leave a comment