Is It Fair To Deny an Atheist Church Charitable Tax Status?

Canada’s Federal Court of Appeal has dismissed the case of an atheist organization seeking the same status (and tax breaks) churches receive as charitable organizations.

The Church of Atheism of Central Canada exists “to preach Atheism through charitable activities,” says self-identified Minister of the Gospel of Atheism Christopher Bernier, who argues that the Minister of National Revenue violated his Charter rights to freedom of conscience and religion by refusing to grant his organization charitable status.

So is this a case of discrimination against atheists? Do churches have more rights than non-believers?

In this case, it’s complicated. 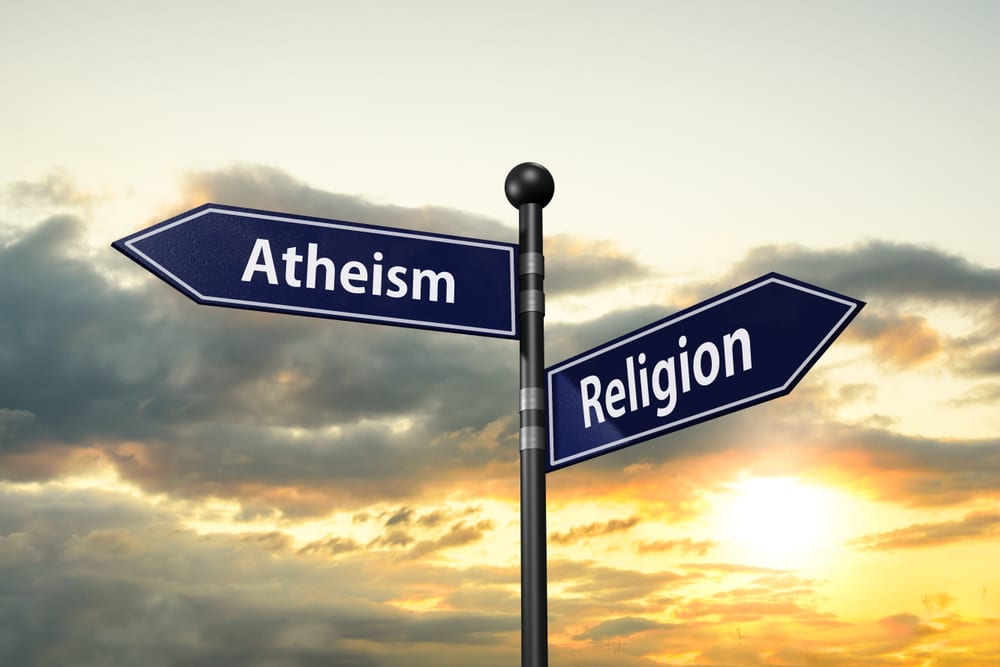 Certainly there’s an inherent problem with the idea that “the advancement of religion” is accepted uncritically as a beneficial activity worthy of charitable status. However, many atheist groups are able to access charitable status through other aspects of the legal definition of “charitable activities” — relief of poverty or advancement of education, for instance.

This is where the Church of Atheism of Central Canada falls into difficulty: it doesn’t do anything. In fact, it’s not even clear that the so-called “church” has any membership at all.

The organization’s given address corresponds to a rural residential address about an hour’s drive outside of Ottawa, Ontario. The group has no active website and a defunct Twitter account with no followers that last posted in 2016. A directory of Eastern Ontario service providers indicates that they offer income-tax assistance for low-income families but indicates no other programming. No one has been able to reach Bernier for comment.

All this makes the whole thing look suspiciously like the hucksterism of an accountant who decided to try and make his lack of belief worthy of a tax break by calling it a religious charity.

If atheism as a movement wanted to challenge the jurisprudence on the question, they could certainly have used a stronger champion.

Still, since Bernier was unable to provide any other justification for his organization’s charitable status, the court had to seriously take on the question of whether “the advancement of religion” was part of an atheist organization’s mandate.

Looking at common law and past precedents, the court concluded that atheism is not a religion as defined by the Income Tax Act:

The ruling isn’t wrong. Atheism is not a religion or a belief system; it is an absence of those things. There is no unified atheist ideology.

That doesn’t mean that atheists cannot operate recognizable charities, even in the name of atheism. They just can’t call it “advancement of religion” when they do so. They can still gain charitable status under other aspects of the definition of “charitable activities” — and, given how most atheists feel about the advancement of religion, that’s almost certainly preferable.

Atheists who actually want to do good in the world still have plenty of access to charitable status. It’s not necessary to do it in religion’s name. 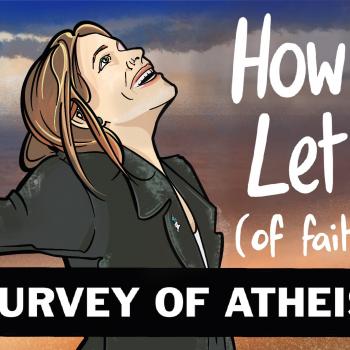 December 6, 2019
This Video Explains Why Hundreds of Atheists Walked Away from Religion
Next Post

December 6, 2019 Podcast Ep. 299: The Self-Imploding Anti-Theism Conference
Browse Our Archives
What Are Your Thoughts?leave a comment