A Catholic bishop with an anti-gay history has resigned from his post following several controversies involving him covering up for priests who were credibly abused of sexually abusing young children. 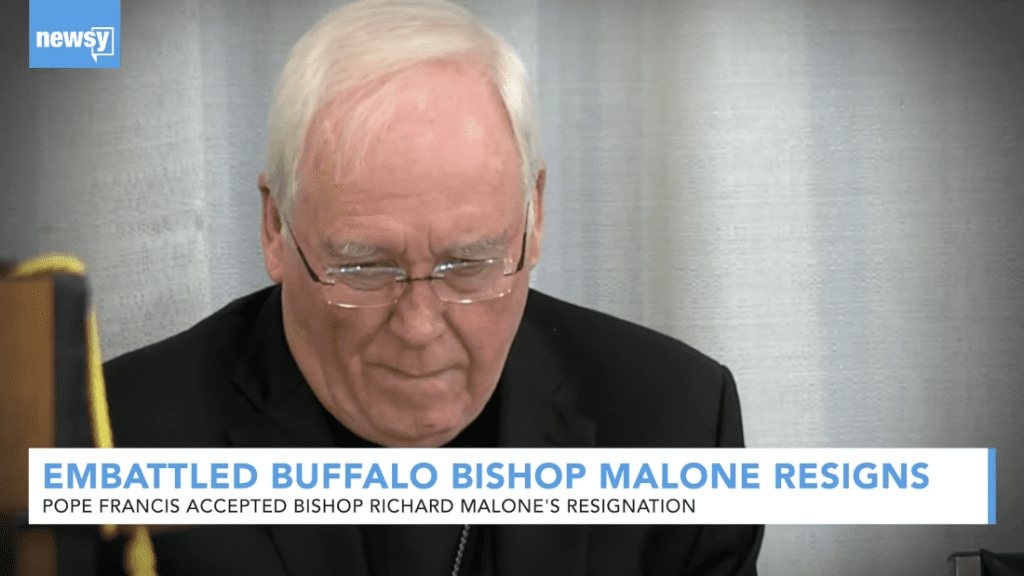 Bishop Richard J. Malone, who raised money through the Church to fight against same-sex marriage laws in 2009, got into trouble last year when he released a list of abusive priests that included 42 names. That’s because the actual went as high as 324, according to some reports.

A year later, in September, someone leaked a recording of Malone talking about how he wasn’t going to act on harassment involving another priest, whom he called a “sick puppy.” It’s a pretty troubling pattern.

All that scandal finally resulted in his resignation, as noted by the New York Times.

Bishop Malone, in a statement, described his resignation as an early retirement that had been accepted by Pope Francis. He said he had made the decision to step down “freely and voluntarily” after being made aware of the conclusions of a recent Vatican investigation into the crisis in his diocese, which has been in turmoil over his handling of clergy abuse cases.

“I have concluded, after much prayer and discernment, that the people of Buffalo will be better served by a new bishop who perhaps is better able to bring about the reconciliation, healing and renewal that is so needed,” he wrote.

Now that is the understatement of the year. There is certainly going to be no healing with him in power.

Malone had previously vowed that he wouldn’t resign, especially because he was scheduled to retire in 15 months — on his 75th birthday, as is tradition.

In case you think Pope Francis did the right thing in asking Malone to step down, however, that doesn’t appear to be the case.

When Malone, 73, returned from the “ad limina” visit in Rome, he issued a statement Nov. 18 restating his position that he had no intention of resigning.

In that statement, Malone said “… it was clear that the pope understands the difficulties and distress we here in Buffalo and I, personally, have been experiencing.”

Reports consistently show that Pope Francis has supported the bishop throughout this controversy. Ultimately, the public pressure may have been too much.

It shouldn’t take this long for those who cover-up for abusers to leave (or resign or get forced out of) the Catholic Church. The Church needs to do a better job of holding its own leaders accountable for their inappropriate actions. 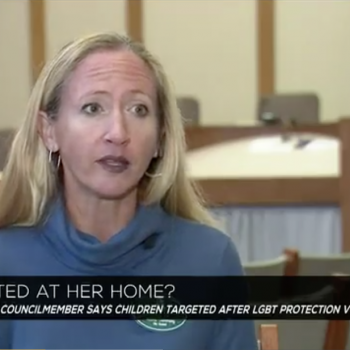 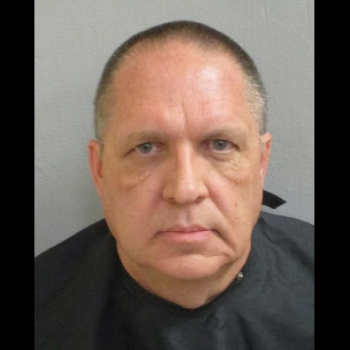 December 5, 2019 Prison Chaplain Pleads Guilty to Sexually Abusing Incarcerated Women
"OMG can't stop laughing at your take on "Alvie was a chemist..." It's 2:08 a.m., ..."
anxionnat Jerry Falwell, Jr. is Urging People ..."
"Oh, great, and now the SCOTUS has struck down a California COVID-related limit on home ..."
Makoto Pastor: Lawmakers Making Churches Obey COVID ..."
"Can you give me some examples? I have recently answered a couple of people who ..."
Rick O'Shea Check Out This Massive (Resurrected) Interactive ..."
"A miracle, almost."
Len Preacher: In 2029, an Asteroid Will ..."
Browse Our Archives
What Are Your Thoughts?leave a comment