At least two government-funded Orthodox Jewish schools in London have been observed encouraging parents to drop their kids from important classes that teach sex education and LGBTQ issues. 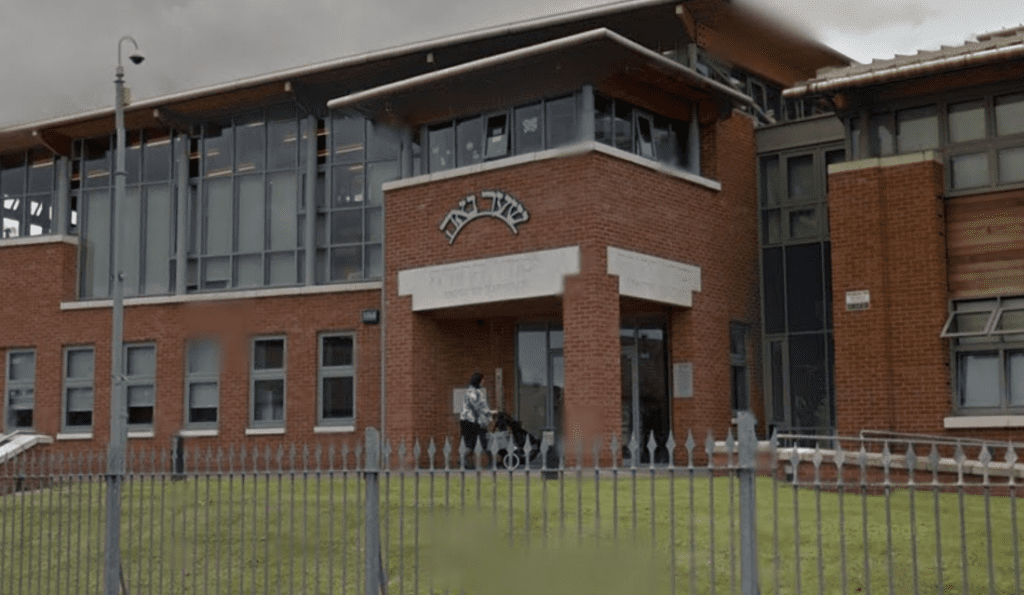 In case you thought discrimination and bigotry were unique to American Christian denominations, it’s actually pretty common for extremist versions of Judaism — such as certain Orthodox Jewish groups — to do the same thing. In this case, the religious secondary schools are trying to work around sex and relationship education courses in London.

The plan was uncovered by a BBC reporter.

The BBC has seen an email and heard a recording of the state-funded schools explaining how to withdraw pupils from mandatory relationships and sex education classes, which begin in 2020.

One school referred to a wish to stop the teaching of LGBT issues.

But it said “accusations of coercion” were “entirely false”.

The BBC received the tip from a concerned mother at one of the schools, who said she was “disgusted.”

“The problem is the government is making the subject mandatory in September 2020. However, parents have the right to opt out,” it reads.

“Please exercise your right to prevent it being taught by responding to this email and saying that you do not wish your daughters to receive lessons in RSE.”

It turns out an Orthodox school, even an “open” one (as the mother thought), isn’t anything of the sort when it comes to same-sex relationships. That results in undue pressure on parents and kids, even though the relationships classes can’t even be skipped based on beliefs. While students can be removed from the sex education portion of the lessons, the rest of it is mandatory. There’s a reason for that.

Students need to understand what the world looks like outside the confines of their faith. They don’t have to like or approve of those relationships; they do, however, need to be aware of them. There’s no reason students should be skipping them, let alone due to a religious objection. If anything, those objections are all the more reason these classes need to be taught.