Right-wing radio host Sheila Zilinsky, who once said the NFL was brainwashing viewers with gamma rays, somehow got even wackier yesterday when she recited a prayer aimed at critics of Donald Trump.

Listen to this amazing prayer that Sheila Zilinsky unleashed on those who oppose Trump. pic.twitter.com/neQP5MyMnx

Joe Jervis has the transcript:

… We BIND the strongmen assigned to Donald J. Trump in the mighty name of Jesus. We cut and bring to naught the power of the spirit of the witch, the wizards, the warlocks, the witch doctors, the magi, the debonators, all sorcerers, high priests… sending attacks against him and God’s people. We SEVER the silver cords of every spirit that’s astral-projecting, even human spirits.

Oh boy. I’m scared. I have no idea how to defend myself against voodoo, hoodoo, hooloo, or joodoo.

If anyone knows how to translate religious nutjobbery, please get in touch. 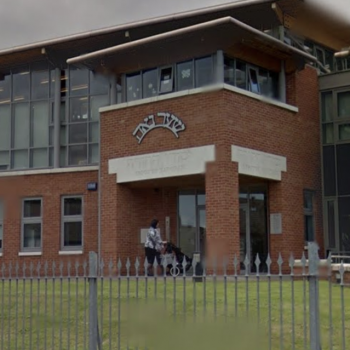 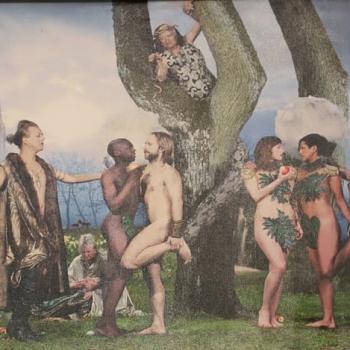 December 4, 2019 Church of Sweden Unveils Controversial Artist’s LGBTQ Altarpiece
Browse Our Archives
What Are Your Thoughts?leave a comment