A youth pastor who hosted a popular worldwide TV show for Christians admitted to 28 counts of sexual abuse against six underage children. He now faces up to life in prison as a result. 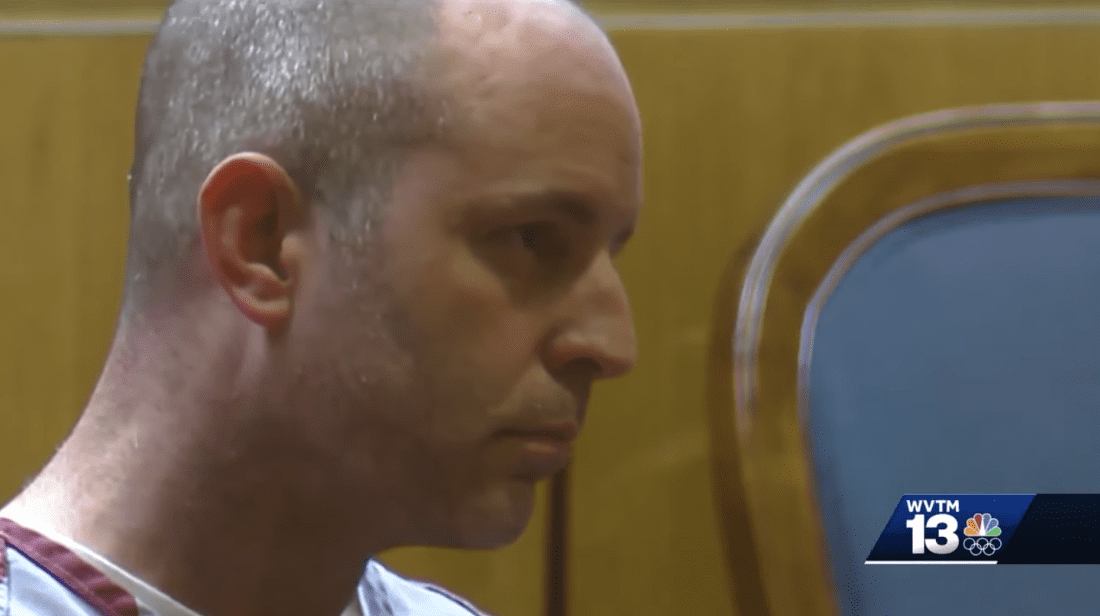 Alabama evangelist Acton Bowen, who’s also an author and public speaker with ties to failed Senate candidate and alleged child molester Roy Moore, was first arrested and charged in connection with abuse of one 15-year-old boy in April of 2018. We also covered the case when even more charges criminal were added.

Now Bowen, who hosted xlroads TV, a show viewed by millions of people in cities across the U.S. and more than 150 other countries around the world, has copped to 28 counts of sex abuse.

He was first arrested by Hoover police in April 2018 and has remained jailed since then.

Bowen entered a blind plea to the Etowah County charges, meaning he could face the maximum for each offense, including up to life in prison. Circuit Judge Debra Jones will set a hearing for sentencing later, during which Bowen’s lawyers could present mitigating evidence toward any sentencing. Jones was hearing the case after several Etowah County judges recused themselves from the case. Bowen’s ex-wife was the daughter of an Etowah County judge.

Bowen has been charged with several classifications of felonies, with lesser counts carrying sentences of up to a year and up to 20 years.

Despite the political connections, there’s hope that all those recusals signals objectivity when it comes to handling his case. That, combined with the fact that Bowen could get the maximum sentence for each of the 28 counts, means the vast amount of evidence might result in some serious time.

Bowen claimed through his attorneys that he wants to “accept responsibility” for his crimes, yet his lawyers and father, Paul, also said they would present “mitigating evidence” to try to reduce the sentence that he ultimately receives.

“Acton made the decision with the advice of his attorney and with the support of his family to acknowledge his guilt and accept his responsibility,” he said in a statement. “He did not want to make any of the victims have to go through a trial.

“Acton was evaluated by two different psychologists at his own expense, and we expect both of them to offer mitigating testimony at his sentencing hearing.

Hard to imagine what “mitigating testimony” could look like in a case where the defendant has admitted to sexually abusing six different children. But there you go. For the sake of everyone involved, let’s hope his public Christian past doesn’t influence the outcome the evidence warrants. 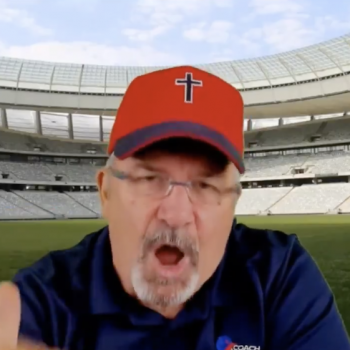 December 3, 2019
Dave Daubenmire: No One Has It Worse in America Than Vocal Christian Men
Next Post 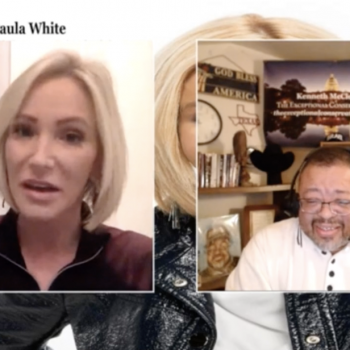 December 3, 2019 Paula White: I Can't Abandon Trump Because "What Would That Say About Who I Am?"
Browse Our Archives
What Are Your Thoughts?leave a comment