Pope Francis is the latest high-profile religious leader to get behind putting Nativity scenes in secular spaces, ignoring whatever laws may restrict their appearance, and reminding Jews, atheists, Muslims, and all other non-Christians that their beliefs are irrelevant. 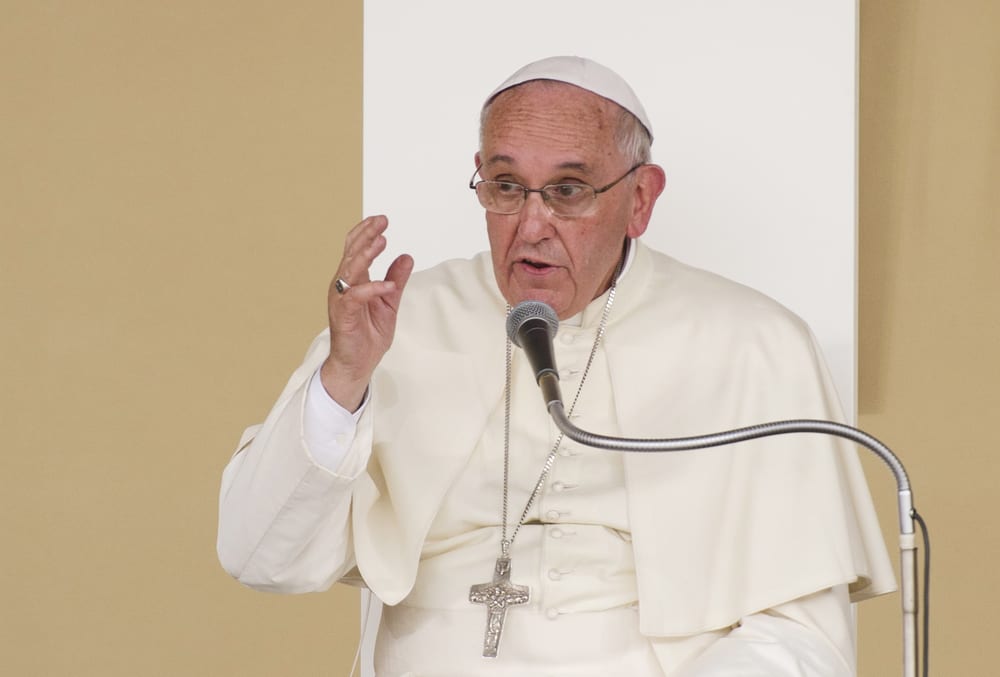 In a letter published yesterday by the Vatican — titled Admirabile Signum (“Wonderful Sign”) — the pope said the Nativity ought to be displayed on public property in addition to private.

With this Letter, I wish to encourage the beautiful family tradition of preparing the nativity scene in the days before Christmas, but also the custom of setting it up in the workplace, in schools, hospitals, prisons and town squares… It is my hope that this custom will never be lost and that, wherever it has fallen into disuse, it can be rediscovered and revived.

There’s a reason displays depicting the birth of Christ have no business in public schools or town squares: The government isn’t Christian. Unless the pope is fine with Satanic snakes and atheist signs and Jewish displays alongside the Baby Jesus — and there’s no reason to think he is — he has no clue what he’s talking about.

There’s nothing beautiful about an imposition of Christianity by the government. No one is stopping private citizens from putting the display in front of their house or churches displaying it on their front lawns, provided they follow local rules about such displays, but that’s never enough for the kind of Christians who insist it’s anti-Christian not to let them shove their beliefs on the public.

I want to say the pope should know better, but he’s always been disappointing when it comes to most divisive issues regarding religion. This is only the latest example. 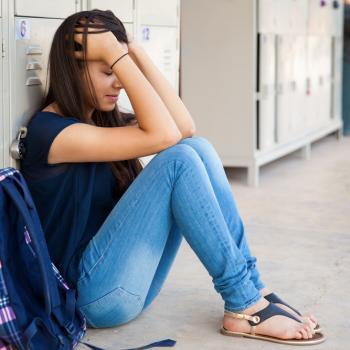 December 1, 2019
This Irresponsible Sex Ed Curriculum Is Being Taught in Texas School Districts
Next Post