A Literal Nazi Will, Again, Run for Congress as a Republican from Illinois December 2, 2019 Hemant Mehta

A Literal Nazi Will, Again, Run for Congress as a Republican from Illinois

One of the more competitive U.S. House races in the country will take place in March in an overwhelmingly blue district in Illinois. That’s because the question isn’t which party will win, but which Democrat will represent the party. Will it be the incumbent, Dan Lipinski, who opposes abortion, voted against a version of the Dream Act, and has opposed legislation banning workplace discrimination against LGBTQ people… or his challenger, Marie Newman, who represents the progressive wing of the party? It’s really a fight over what Democrats care about in the age of Trump. (I’m a huge fan of Newman. Considering supporting her campaign if you can.)

In 2018, Newman lost a close primary race, and Lipinski eventually skated to victory over his Republican opponent, Arthur Jones, a Holocaust denier and white supremacist.

That’s not an exaggeration. That’s literally what he stands for. And he still won 26% of the votes in 2018 because Republicans in the 3rd District are either that ignorant about politics or just aren’t bothered by his beliefs. 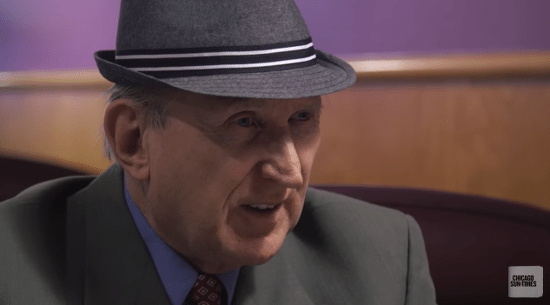 Well, today, Art Jones filed once again to jump into the race.

At least this year, there’s another Republican in the primary, which means the best the GOP can hope for is supporting a man who accepts the Holocaust but will still do anything he can to make immigrants and refugees suffer today.

Even without party support, though, it’s telling that someone like Jones would proclaim himself a registered Republican. That’s the party he identifies with, and he’s the sort of monster the party now attracts. No one should be surprised by that. The Party may oppose Jones’ outright racism, but they stand behind Donald Trump, his frequent racist comments, and the white nationalists who advise him on a regular basis.

Jones’ website, like his brain, hasn’t been updated in a long time, but it still promotes the idea that we live in a Christian nation:

The Homosexual/Lesbian/Bi-sexual/Transgender movement is a blatant assault on the Christian based foundation of this country. They seek to uproot, and overthrow all the moral teachings of the Christian religion on which all of our laws are based. THEY MUST BE STOPPED NOW.

Looks pretty close to the GOP platform to me. 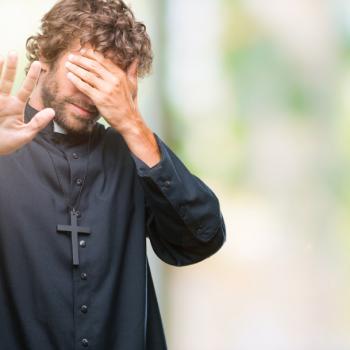