The city of Scottsdale, Arizona wants even more taxpayer money — to the tune of $130,000 — in order to block Satanists from being able to deliver an invocation before city council meetings.

According to a paywalled article at the Arizona Republic, the city council plans to vote this week in favor of spending another $130,000 to fight the Satanists in court. That’s in addition to the $46,093 they’ve already spent on legal representation so far.

All of this dates back to 2016, when the city council prevented The Satanic Temple from delivering an invocation at one of their meetings. The reason they gave at the time was that the Temple had no presence in the city — the chapter was based in Tucson, not Scottsdale — even though they never asked about that during the application process. So why did that issue come up only after the Satanists had been given a green light to speak?

The city never took that threat seriously, but the Satanists did, and in February of 2018, they hit the city with a lawsuit over what they claimed was a violation of the Establishment Clause.

Both sides went to court last July. Attorney Stu de Haan explained that the city filed two motions to dismiss the case entirely, but both were denied. Other attempts to resolve the situation via summary judgment — since there were no facts in dispute — were also unsuccessful. The judge then said this case must go to trial.

De Haan pointed out to me that this entire (expensive) controversy concerns nothing more than a “90-second invocation.”

Whatever money the city council wants to use, it’s bound to be a waste considering the law is on the side of the Satanists. If there are invocation prayers at all, they must be open to everyone who wants to participate. Government officials can’t say no simply because they don’t take a particular belief seriously.

Taxpayers in Scottsdale should be furious at how their representatives are just burning up all this cash. 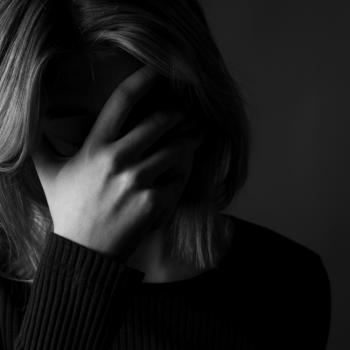 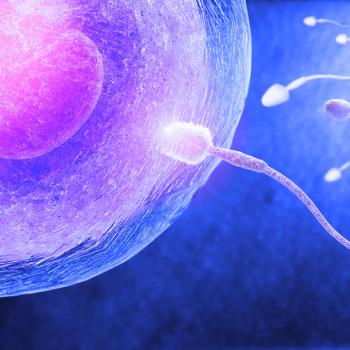