For the past three years, the First Congregational Church in Beloit, Wisconsin has hosted a Thanksgiving dinner for LGBTQ people who have been rejected by their biological families. The event is organized by the group Yellow Brick Road.

It’s a reminder that a family you choose is no less important than the one you’re given, and that churches can indeed play a role in promoting love and inclusivity instead of being a force for divisiveness. 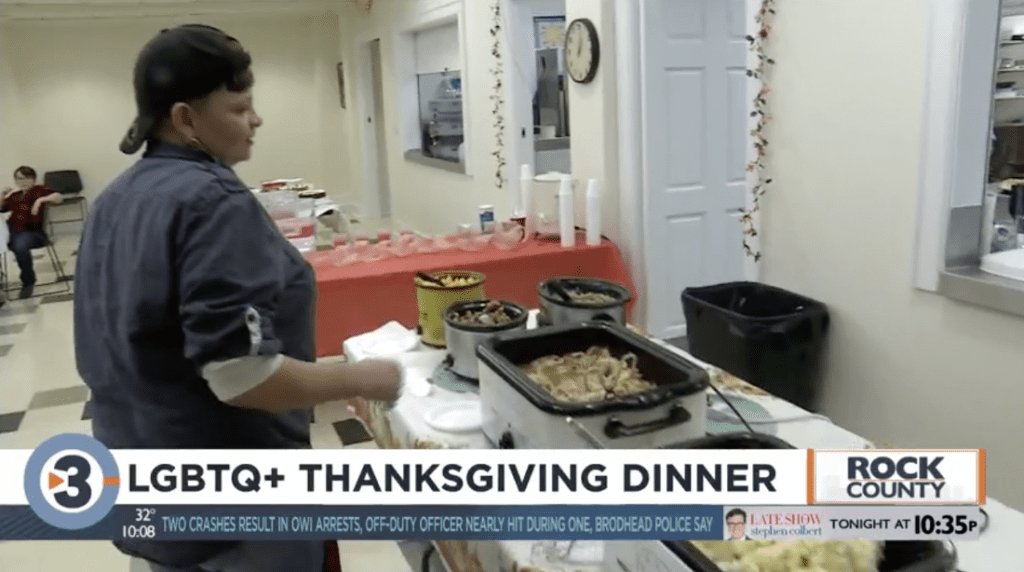 “Having someone not accept you is really hard but when it’s someone as close with your family it’s much harder,” added Yellow Brick Road leader Marilyn Schuh.

“We all deserve a place at a Thanksgiving table where we feel loved and accepted. Thanksgiving is about coming together and giving thanks for those people we love in our life. We couldn’t think of anyone else we would rather spend this day with than you!” reads the event’s description on Facebook.

As The Advocate notes, these kinds of events can’t be under-appreciated:

Events like these can help LGBTQ people feel connected and supported in the face of ostracism. In a 2013 Pew survey, about four in ten LGBTQ people reported being rejected by a friend or family member. LGBTQ youth are at a much higher risk of becoming homeless.

Having a community like this goes a long way to minimizing those risks.

There was one comment that rubbed me the wrong way, though.

Yellow Brick Road organizers told the local CNN affiliate that they held the event to give LGBTQ people rejected by their biological families a place to go. “They can’t go home to their families because of who they choose to be so we give them a safe place to come have dinner and meet new people,” said Yellow Brick Road president Jen Schuler.

It should go without saying that LGBTQ people aren’t choosing that label. It’s who they are. When I was still somewhat ignorant about the subject, I asked a young gay man when he realized he was gay. He looked me right in the eye and asked, When did you know you were straight?

Point taken. But again, that’s something I said when I was ignorant about the subject. Someone who works for an advocacy group ought to know better. Hopefully, it’s just a poorly phrased comment and not something meant to be taken literally.

Despite that criticism, Yellow Brick Road seems to be on the right track, hosting a number of events like this one. By spreading a message of inclusion, the organization is making the holidays a lot less lonely for people who may have nowhere else to go.

It’s also lovely to see a church helping LGBTQ people instead of oppressing them. More of that, please. 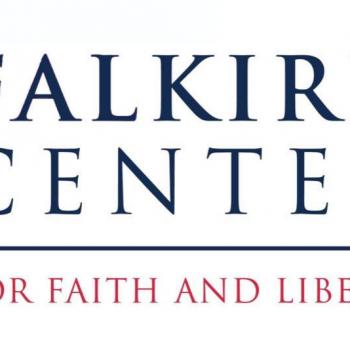 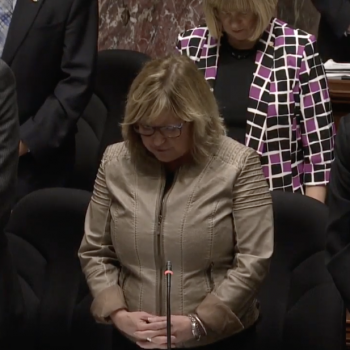