Indian Non-believer is Fighting for His Right to be Declared an Atheist November 28, 2019 David Gee

An Indian man who doesn’t believe in god(s) is fighting his government for the right to be recognized as an atheist in a formal document, the equivalent of which has been offered to religious individuals in the country.

Ravi Kumar Atheist (Yes, that is his legal name) actually received a certificate indicating that he was an atheist and that he didn’t belong to any class — basically replicating caste and religion documents given to believers for various reasons. Unfortunately, his certificate was revoked a week later, and he’s been trying to get it back ever since.

In a country where atheists are an extreme minority, notes the BBC, Kumar stood out at an early age. 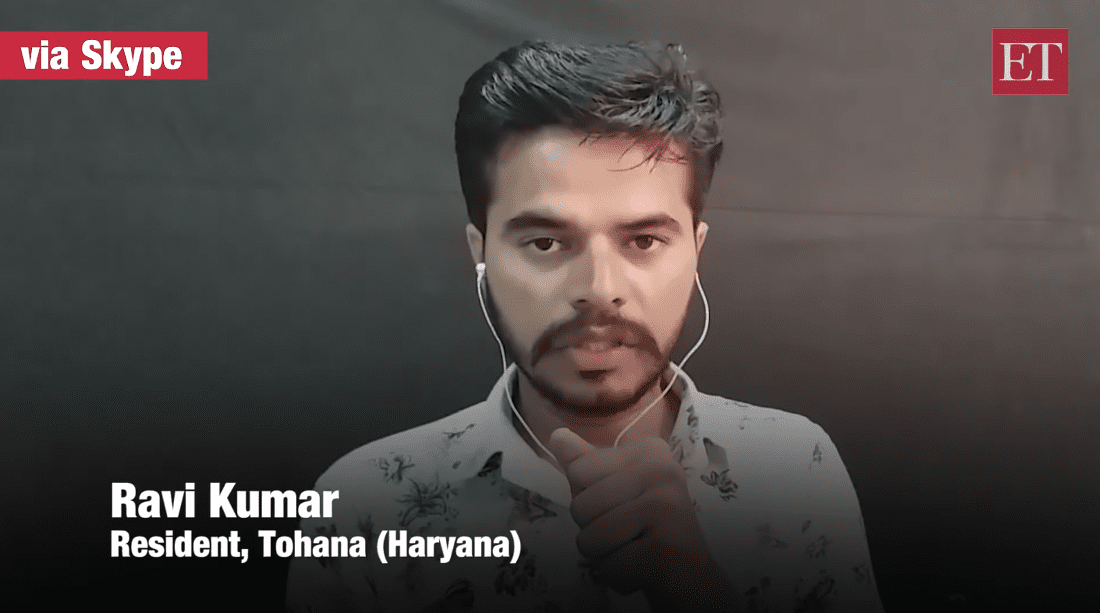 With two large tattoos that declare him to be an “atheist” covering his forearms, 33-year-old Ravi Kumar says he realised there was no God when he was just six or seven.

“On Diwali every year my father bought a lottery ticket and prayed to the Goddess Lakshmi but he never hit the jackpot. And then one day, four boys were beating me up and I prayed to Lord Krishna for help, but he didn’t come to my rescue,” he says.

While the plural of anecdote isn’t fact, Kumar realized early on that prayer didn’t work. Yet it’s been a struggle to even be recognized as an atheist. His local government gave him a certificate saying he belonged to “no caste, no religion and no God” in April, but they quickly requested that he return it.

Instead of returning the document, Kumar filed an appeal, which was denied by a higher court. Still, he plans to appeal further and has even asked the president to intervene to help his cause.

Before you count Kumar out on his quest, keep in mind that he already has a significant victory under his belt. He legally changed his last name to “Atheist,” and it was allowed.

It was in September 2017 that he began the legal process by filing a plea in a local court, asking that he should be allowed to use atheist as the last element in his name.

Three months later, on 2 January 2018, the civil judge ruled in his favour: the order said he had the right to be identified as “Ravi Kumar Atheist” in his official records.

His certificate may have been revoked legally, but he doesn’t seem like to type of person to let it end there. Don’t count Mr. Atheist out just yet. 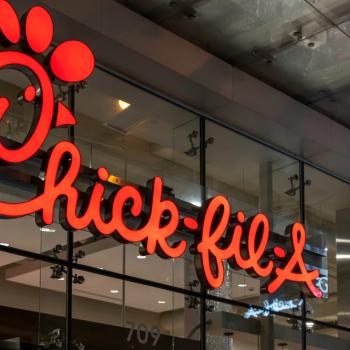 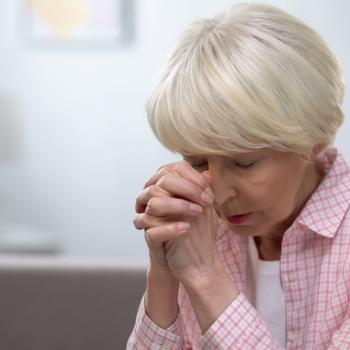 November 28, 2019 Christian Health Care Providers Allegedly Violated State and Federal Rules
"I would contend that she took leave of her senses quite a while before her ..."
Joan D'Ork (Gonzoline) Manitoba Judge Rules Against Churches That ..."
"500k at the minimum (and at least 95 percent of all deaths in states where ..."
mfm420 Manitoba Judge Rules Against Churches That ..."
"Yup. And before Trump, Bush stole both 2000 and 2004. By the time of the ..."
NOGODZ20 MAGA Cultist: Republicans Who Lose Close ..."
"That wasn't true when I was a kid. But it seems like a sensible precaution ..."
cdbunch Christian Group Sues Missouri Over Law ..."
Browse Our Archives
What Are Your Thoughts?leave a comment