We’ve posted before about Christian health insurance companies — alternatives to the Affordable Care Act — that require participants to be devout in very specific ways. And as with most Christian alternatives, these programs are much worse than the original. You can read about some of those shortcomings here.

But now, officials in four states (Texas, Colorado, Washington, New Hampshire) say that two of those companies, Aliera and Trinity HealthShare, are violating the law by hiding its Christian affiliation and selling plans that don’t meet minimum requirements. As a result, patients could have little to no idea what’s actually covered. 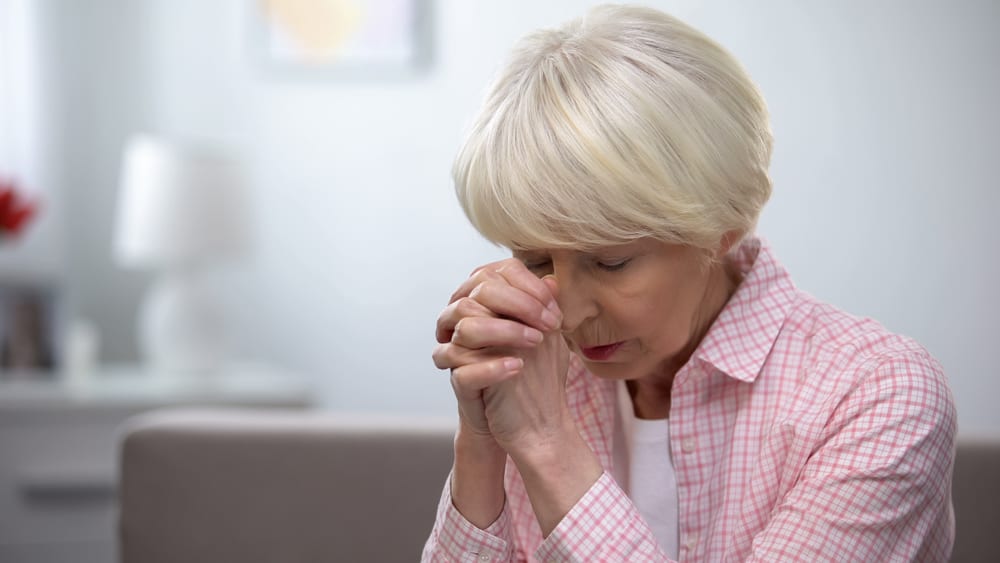 Members of health care sharing ministries pay monthly premiums, with the expectation that the money will be shared when medical bills arise. Though no exact figures exist, industry groups say close to 1 million Americans get their health coverage through these Christian-based entities.

Health care sharing ministries don’t have to follow the same rules as insurers, and they face no requirements to pay claims. To industry watchers, their marketing materials don’t lay out these risks clearly enough.

“Having a disclaimer somewhere on Page 17 saying this is not insurance and there is no guarantee to pay is not necessarily going to turn people away,” says JoAnn Volk, a researcher at Georgetown’s Center on Health Insurance Reforms.

Apparently, being a faith-based company doesn’t mean that patrons will be guaranteed coverage for pre-existing conditions. Not every secular insurance company does that either, but the Democrats’ plan was meant to solve that problem before Republicans sabotaged it after President Obama left office.

Coincidentally (or not), one of Aliera’s co-founders served time for security fraud. The company plans to appeal the order to cease and desist.

You’d think that a company devised by Christians would just cover everything, without demanding a single cent from customers. After all, that’s what Jesus did. But as we’ve seen so many times, when there’s a way to make money by screwing over some of the most vulnerable people in society, there are plenty of believers who will take advantage of the opportunity. 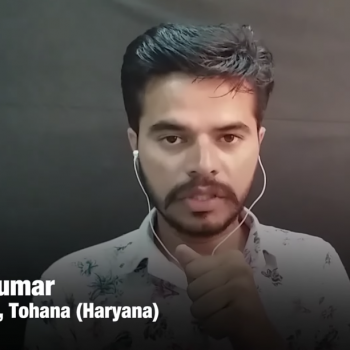 November 28, 2019
Indian Non-believer is Fighting for His Right to be Declared an Atheist
Next Post 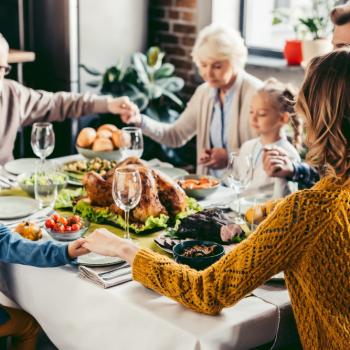 November 28, 2019 Want to Show Your Gratitude Today? Thank the People Who Deserve It
Browse Our Archives
What Are Your Thoughts?leave a comment