Last week, the Freedom From Religion Foundation sent a warning letter to the Mineral County Schools in West Virginia after high school football coaches joined in prayer with students after a game. Students are allowed to pray on their own without a problem, but the involvement of coaches is a legal dealbreaker.

The resolution here ought to be simple. The district has to promise to put a stop to it, the problem is fixed, everyone moves on.

So… following the Constitution is now too politically incorrect for this Republican’s liking? 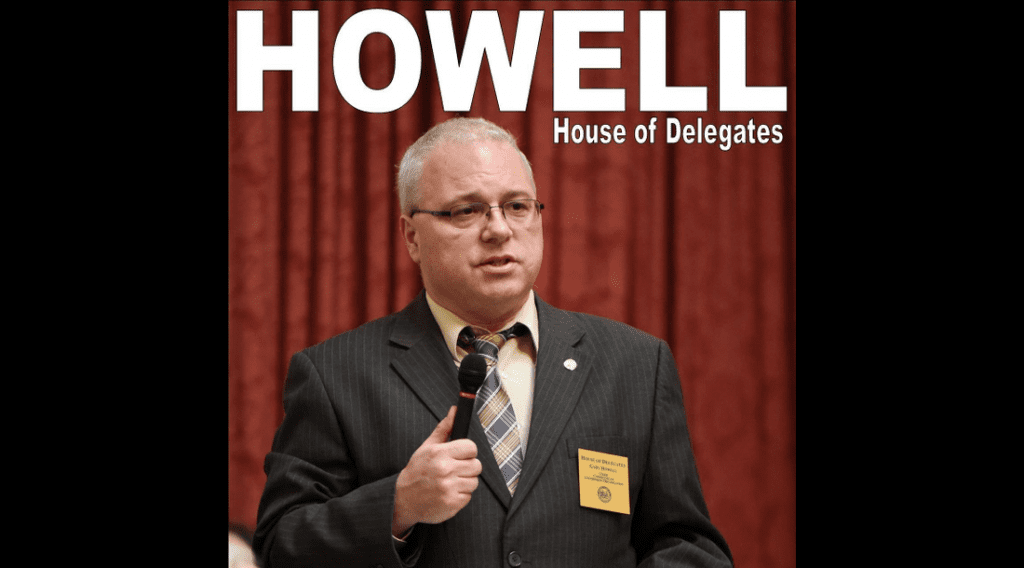 … “Every American has a sacred fundamental right to freely express and practice their religious beliefs, and if the sight of a person praying in public is offensive to someone, that’s their problem and they’re the ones who need to learn to deal with it.”

Delegate Howell said the organization [FFRF] was wrong in its interpretation of the event and the U.S. Constitution, and maintained that student athletes and coaches have a right to voluntarily express their religious beliefs and pray before, during or after games.

“Just because this organization believes that the separation of church and state — words that are not in the Constitution, by the way — means that we must exclude all public displays of religious expression, that does not mean others must abide by their beliefs,” Delegate Howell said. “Denying people the right to express or practice their religious beliefs just because someone might be offended by them is not what our Founding Fathers had in mind.”

Howell is ignorant, wrong, and stubborn.

He’s trying to pick a First Amendment fight with constitutional experts. He doesn’t even understand the situation. FFRF isn’t complaining because students prayed together, or adults prayed on their own, or because they’re “offended.”

It’s the fact that coaches joined in the prayer, adding a coercive element to the Christian ritual. FFRF might not agree that prayers are effective, but they’re not getting in the way of individual expressions of it.

If there’s any silver lining here, it’s that no one should care what Howell thinks. The district has a choice to make: Risk a lawsuit or do the right thing.

If you’re not a Republican, that’s an easy decision.