Two people who use their Christian faith as justification for bigotry are going after a more progressive Christian for not staying true to the Bible.

The haters in question are Family Research Council President Tony Perkins and staffer David Closson. In a recent episode of their Washington Watch podcast, they complained about Democratic presidential candidate Pete Buttigieg for daring to call himself Christian despite being in a same-sex marriage. 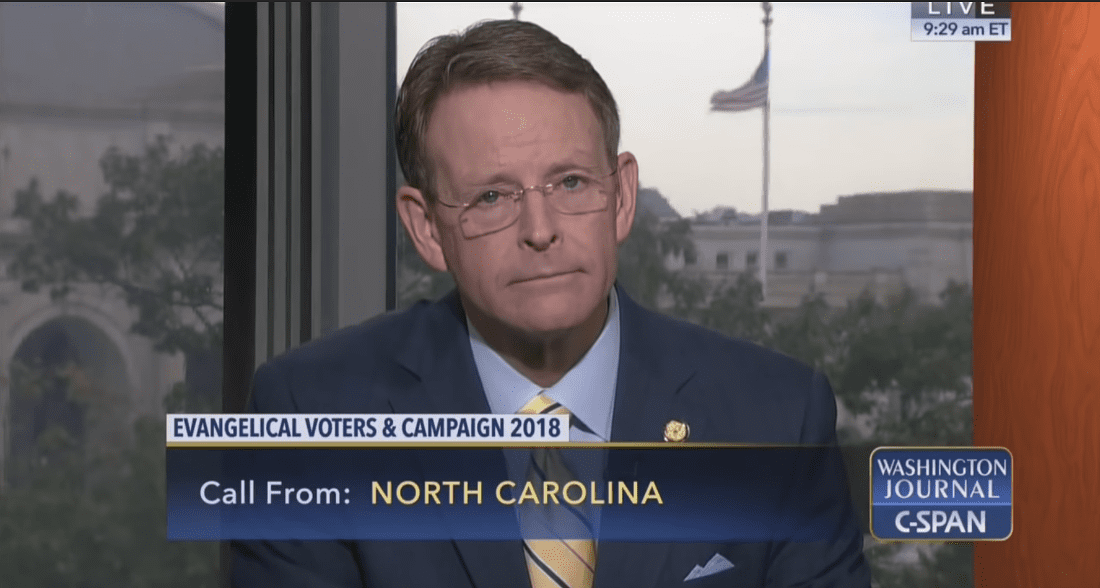 CLOSSON: But real quick, just the point of this is what’s really dangerous with what Pete is doing, he’s not just mistaken about what the Bible says. He’s actually twisting God’s word to advance a political agenda that is antithetical to biblical Christianity.

PERKINS: They’re not the party of science when it’s inconvenient, when it comes to biology and gender and life. But that’s not where he stops. I mean, he goes even further. In fact, he attacks Christians as being hypocritical for supporting Trump in this interview with Rolling Stone. He says, quote, “I think it does run the risk of generationally harming the credibility of Christianity in our country because if people who are avowedly Christian can get themselves into bed with a president like this, it raises the question of what ethical context — or content — at all Christians — Christianity even has.”

I mean, of course, I would come back and say, “Well, what about supporting a man who gets in bed with another man?” I think that’s really the issue here when you talk about biblical Christianity. The Bible speaks very clearly about the issue of homosexuality, and to — I just, it’s amazing to me that he would so use Scripture when he is in a — openly in a lifestyle that is contrary to the teaching of both the Old and the New Testaments.

Perkins went on to complain about how Buttigieg was sending the “wrong message to Christians” by focusing on silly things like health care, climate, and human decency. All of this was in defense of Donald Trump, whose constant lies, utter corruption, and unrelenting cruelty are somehow compatible enough with Christianity that the FRC crowd fully supports him.

This is why white evangelical leaders shouldn’t be taken seriously. They don’t really care about Jesus; they only care about religion in as much as it helps them advance a conservative political agenda. Buttigieg’s sexual orientation is nothing more than a wedge between progressive Christians and their conservative counterparts. It’s a convenient way for Perkins and his ilk to delegitimize progressive Christians by characterizing them as not being “serious” about their faith.

The good news here is that conservative Christians may have an uphill battle: The Pew Research Center has found that marriage equality is widely accepted by a majority of most religious groups in the U.S.. including Catholics (70%), Mainline Protestants (66%), and Black Protestants (51%). Buttigieg’s orientation is irrelevant to most of them. The only question is whether his values better reflect theirs.

People like Perkins are part of a dying breed. They have plenty of power now, but they’re doing everything they can to show why they don’t deserve it. Picking a fight against a candidate for being a happily married gay man while defending all things Trump may work with red state conservatives, but it’s a foolish strategic move for the future of the evangelical church. 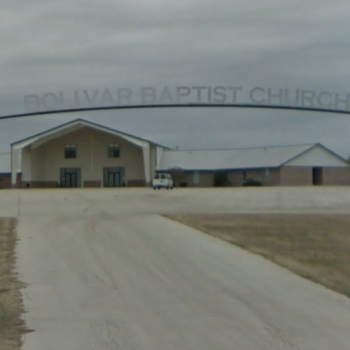