Over the weekend, a group of Independent Fundamentalist Baptist preachers held yet another cult meeting where they preached all different kinds of hate. Pastor Steven Anderson of Arizona’s Faithful Word Baptist Church, for example, delivered a rant against environmentalism, saying that God created the world for us, so there’s no reason to accept climate change as real, much less an existential threat.

He claimed Al Gore was trying to protect people who didn’t need protecting,

Along the way, he denounced activist Greta Thunberg as a “sniveling Swedish brat”:

This is the danger of irrational thinking. By dismissing all environmentalists — and experts who back up what they’re saying about our world — as liberals who have some secret anti-Christian agenda, they’re more likely to support politicians who are equally ignorant or short-sighted enough that they’ll pass bills exacerbating the situation.

The mockery of a child is just icing on the cake for these people. It’s only “persecution” when people mock them. Never the other way around. 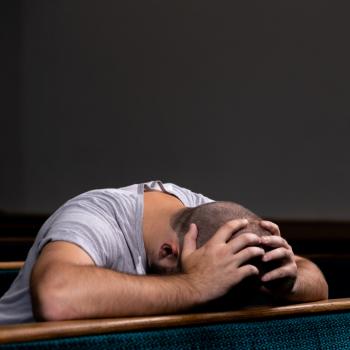 November 24, 2019
Evangelicals Have an Awful Reputation with Non-Christians. They Earned It.
Next Post 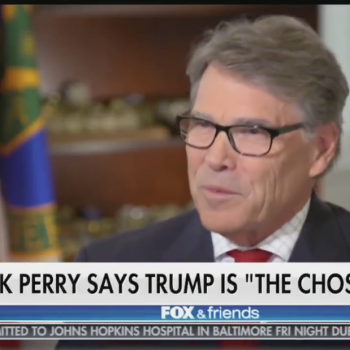