Here’s a hypothetical for you: A person suffering from a disease is prayed for… and appears to recover days later.

How many times would that have to happen before you accept that prayer cured the patient? It won’t surprise you to learn that atheists give a much higher number than believers. They accept the supernatural already, so that makes sense. 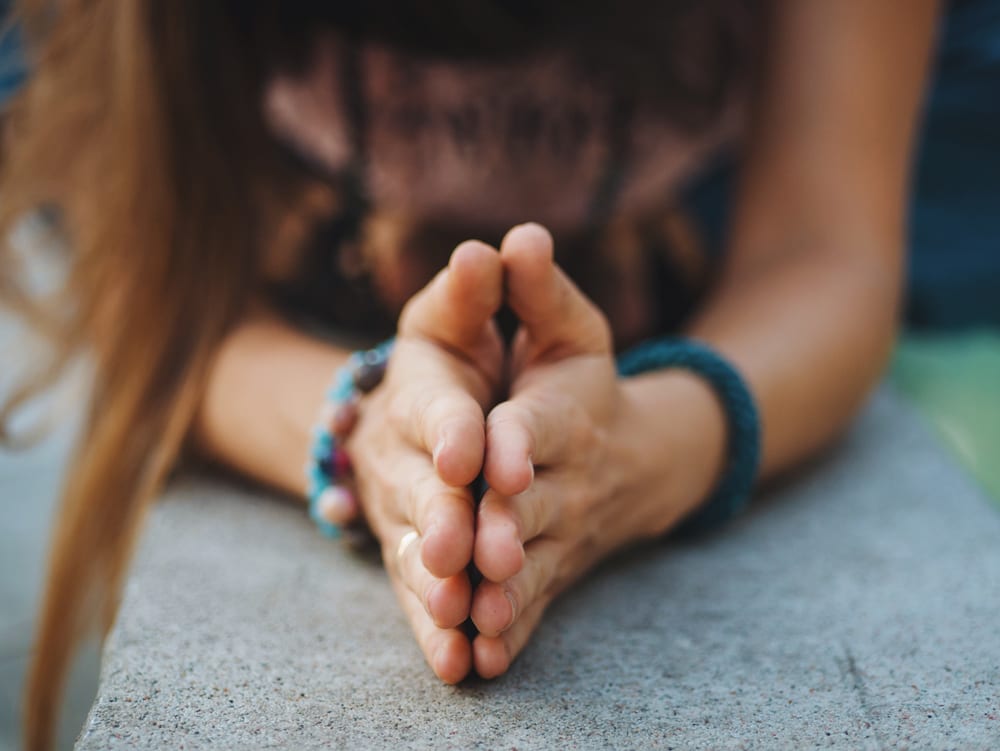 Here’s a slightly different hypothetical: A person suffering from a disease is given medicine… and appears to recover days later.

How many times would that have to happen before you accept that medicine cured the patient?

According to researchers at the University of California, Merced, both religious and non-religious people give roughly the same answer. While the bar for “evidence” may be reduced for religious people when it comes to the supernatural, it’s surprisingly the same when describing natural or scientific processes.

The study was published in the journal Social Psychological and Personality Science in September and picked up earlier this week by Dr. David Ludden at Psychology Today.

In line with past research, the results showed that religious and non-religious people held similar standards for natural claims (medical therapy). This was true for both the number of successful replications needed as evidence for the claim and the number of failed replications needed as evidence against the claim. In other words, religious persons showed no bias against scientific reasoning.

In my mind, that makes some sense because of a simple process called compartmentalization. They treat natural and supernatural claims differently, and the rules for our world don’t apply in the supernatural realm.

But there was a surprising result in one area: When it comes to that question of how many times would someone need to be cured by prayer before you accept it, the researchers said non-religious people also gave a low answer! Are atheists just that gullible? The researchers have their own explanation for why that happened.

The authors speculated that since the participants live in the United States, a highly religious country, they’re still swayed by social norms to accept supernatural claims to a greater extent than their proclaimed lack of faith should allow. Furthermore, the authors mentioned, most non-religious people in this country were in fact raised in religious homes, so early childhood experiences could still make them sympathetic to supernatural claims.

So we may not be entirely gullible. Just primed to accept what our culture believes with little evidence. I’m not sure that’s much better. 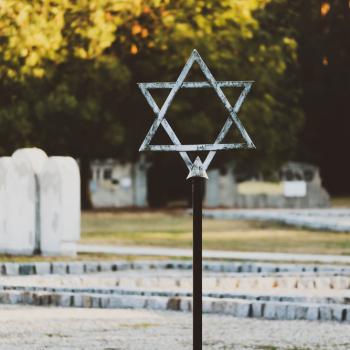 November 23, 2019 Church of England Report: Christian Anti-Semitism is to Blame for the Holocaust
"WT ever-loving Fkck!!???😲They may have said 'one flesh', but what they were thinking was 'my ..."
Aibrean A Baptist Pastor Delivered a Wildly ..."
"This idiot doesn't even know his Scriptures. He encourages women to use cosmetics: "You know, ..."
Rick O'Shea A Baptist Pastor Delivered a Wildly ..."
"Lot had to be spinning that story. If he was so drunk he didn't recognize ..."
Joe King AL Sen. Tommy Tuberville Foolishly Wants ..."
"Bravo indeed!"
CorporalKlinger AL Sen. Tommy Tuberville Foolishly Wants ..."
Browse Our Archives
What Are Your Thoughts?leave a comment