A private members’ bill that would have allowed doctors to deny patients referrals on the basis of “conscience” has been defeated by an all-party committee in the Alberta Legislature. 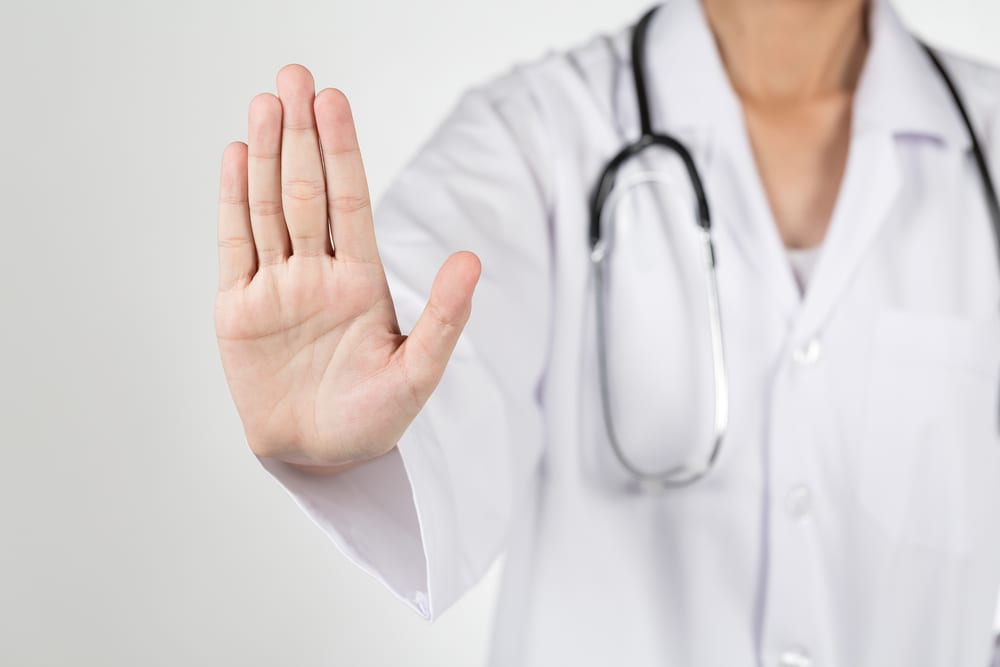 That changed after the committee heard testimony from concerned doctors and patients’ advocates on Thursday night. Following the presentation, committee members from all political parties — including four UCP-affiliated members — voted to reject the bill, effectively killing it.

In a politically polarized environment, it’s encouraging to see politicians changing their minds when presented with new information.

It’s bittersweet because we really shouldn’t be having this conversation in 2019. When you have this many experts agreeing that it’s absolutely fundamentally flawed legislation and the fundamental rights of so many Albertans are under attack, I think those MLAs need to go back to their constituents and really think about it… We’ve heard from so many doctors on this.

One of the doctors testifying, Dr. Jillian Ratti of Calgary, was very direct about the bill’s thinly-veiled attack on reproductive rights in the province:

We shouldn’t be talking about abortion rights in Alberta. I think this bill is motivated by anti-abortion groups, some of which are likely foreign-funded. This is a very political thing and a very cynical thing, and it is not about physicians.

Certainly the UCP has demonstrated a great deal of interest in anti-choice legislation. But the implications of the bill would go further than that, impacting LGBTQ care and medically-assisted dying for the terminally ill. Advocates from Dying With Dignity Canada and the Trans Equality Society of Alberta also appeared to discuss the bills’ impact.

The bill will still go before the house next week. However, because the UCP-majority standing committee voted against it, it is unlikely to receive support to proceed.

The bill’s originator, Dan Williams, says he will continue to advocate for doctors’ right to refuse care for reasons of conscience:

Given that the bill was so blatantly harmful even his own party members refused to support it once they heard the facts, it will be very interesting to see how exactly he plans to achieve that. 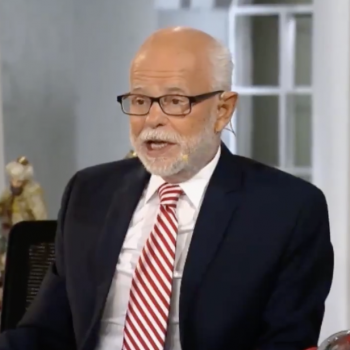 November 23, 2019
Jim Bakker: A Couple of Years Ago, It Was Illegal to say "Merry Christmas"
Next Post 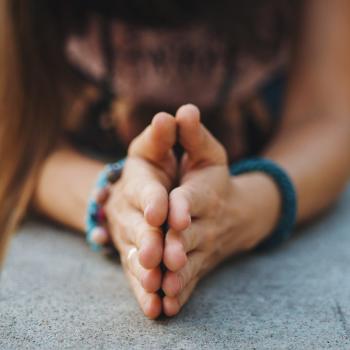