Indiana U. Professor Claims Bigoted Views Are “Animated by His Christian Faith”

A professor at Indiana University’s Kelley School of Business has been condemned by the school’s executive vice president and provost for his “racist, sexist, and homophobic” tweets. But Professor Eric Rasmusen, who has tenure, won’t be fired for views made on social media since they weren’t made in a classroom. 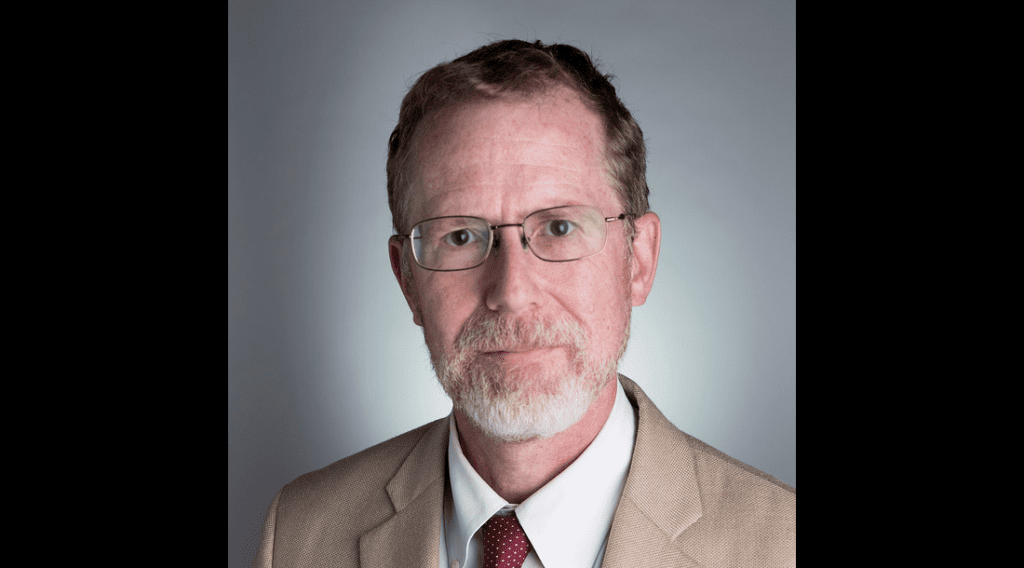 There’s a debate going on online over whether or not he should be punished for his private views, but I was shocked by how he justified some of his despicable comments:

… He has posted, among many other things, the following pernicious and false stereotypes:

That he believes that women do not belong in the workplace, particularly not in academia, and that he believes most women would prefer to have a boss than be one; he has used slurs in his posts about women;

That gay men should not be permitted in academia either, because he believes they are promiscuous and unable to avoid abusing students;

That he believes that black students are generally unqualified for attendance at elite institutions, and are generally inferior academically to white students.

… Sometimes Professor Rasmusen explains his views as animated by his Christian faith, although Christ was neither a bigot nor did he use slurs; indeed, he counseled avoiding judgments. Rhetorically speaking, Professor Rasmusen has demonstrated no difficulty in casting the first, or the lethal, stone.

He didn’t respond to the “Christian” comment in his (not-at-all helpful) rebuttal, but he did talk about that aspect in a separate note on his website:

There are views you’re not supposed to express, even outside of class, and God help the conservative student whose professor checks Facebook and Twitter before grading term papers. In the pastI’ve had Christian and conservative students shyly approach me to say how happy they were to finally find a professor who was open in his beliefs. I hope to encourage them as much as I can.

It’s clear from that page he’s talking all the criticism as a badge of honor, as if the fact that anyone’s upset with him is really commentary on “woke” liberals and not his personal bigotry. It shouldn’t surprise anyone that he’s using faith to justify his abhorrent views on women, LGBTQ people, and other kinds of ignorance. It happens all the time.

But he’s wildly wrong to pretend he’s being persecuted for his faith or his politics. He’s not. He’s being held accountable for things he’s said about the students who attend that school — statements which show just how little awareness of the world he has.

College is supposed to be a place where your mind is opened, not blocked off to new ideas because you’re afraid of what they’ll reveal. But the people who are closed off aren’t students or administrators. It’s Rasmusen himself, who refuses to acknowledge that he crossed any sort of line. To him, slurs against various groups are just facts that haven’t been accepted yet.

If that’s the sort of person you want teaching you, then you’re just wasting tuition. 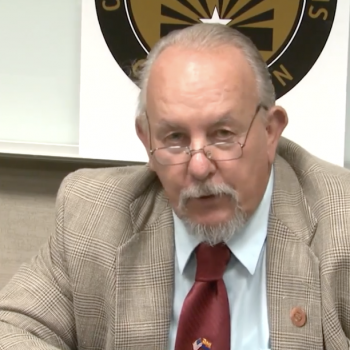