A year ago, the Freedom From Religion Foundation sued Wisconsin Attorney General Brad Schimel over his establishment of a faith-based (read: Christian) chaplaincy program for members of the state’s Department of Justice and their families.

The state has now ended the program, leading FFRF to withdraw its lawsuit. It’s a victory for church/state separation.

The whole problem stemmed from a speech Schimel gave last year when he said that suicide was a greater threat to police officers in the state than getting killed in the line of duty. He then hired six Christian chaplains to deal with the mental health of cops. All six were white and male. The academic credentials of one of them amounted to little more than a degree in “Biblical studies.” Two others didn’t list any academic credentials. We also didn’t know if their training as religious counselors was analogous to a secular course-load.

All future chaplains, he said, would receive taxpayer-funded training. 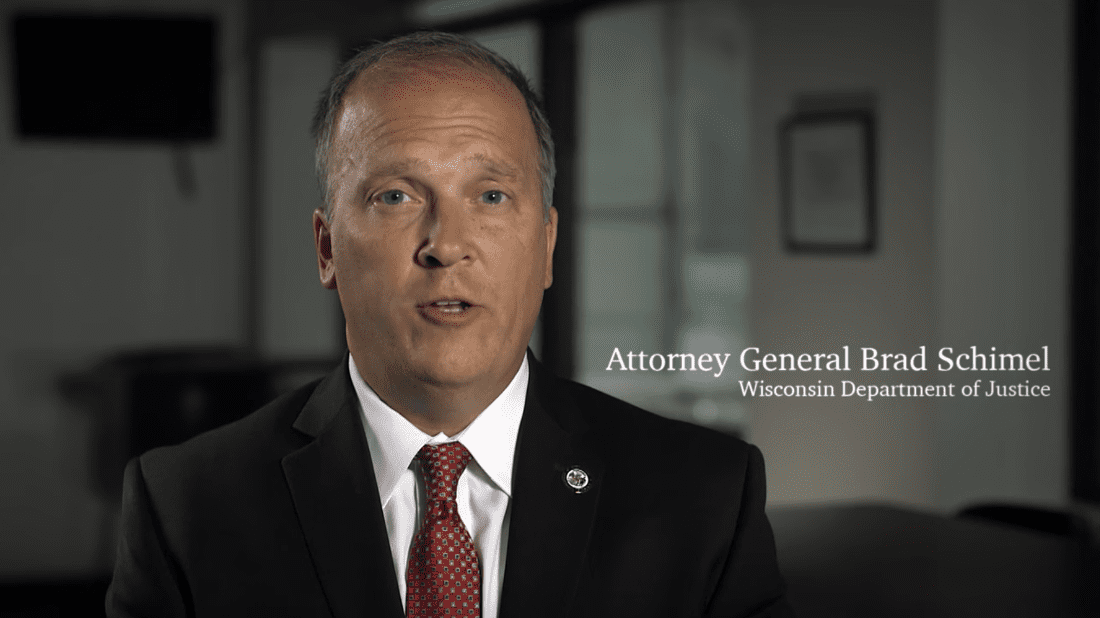 FFRF applauded Schimel for trying to address a difficult issue, but they also urged him to provide officers with counselors who have secular training and a wide array of backgrounds and experiences.

Not every cop is a Christian. Certainly not every cop is male. They wouldn’t all feel comfortable with the options Schimel was offering them — nor would every Christian man, while we’re at it. If Schimel was trying to help cops with their mental health, this was a limited service that only helped a select group of officers while promoting religion on the taxpayers’ dime.

Even after receiving FFRF’s letter, though, Schimel changed nothing about the program. That’s why FFRF sued him.

“There’s absolutely no need or justification for the DOJ to provide religious counseling as an accommodation, such as can be argued that the military is obliged to offer,” adds Gaylor. “This is pure and simple a case of governmental promotion of religion to state employees, and it’s not only unnecessary, it also violates both the Wisconsin and U.S. Constitutions.”

Since that time, Schimel was defeated in his re-election bid by Democrat Josh Kaul, who subsequently got rid of the chaplaincy program altogether. He replaced it with a more inclusive “Employee Support Team” that isn’t religious in nature. The EST members are volunteers and “non-professional.” That still leaves open the possibility of only bringing on religious volunteers.

FFRF dropped the lawsuit with a warning that they will be monitoring the new program. But the old lawsuit is effectively moot.

“We are reassured that the DOJ has taken FFRF’s concerns seriously, but we will continue to monitor how EST is run. If only ministers and religious counselors fill these positions, we will continue to pursue this as an establishment of religion,” said FFRF Co-President Annie Laurie Gaylor, who along with Co-President Dan Barker, was a plaintiff in the case.

It’s the proper response, though this whole Christian charade was a waste of time by the former Republican Attorney General. Maybe now the state can put the focus back on helping law enforcement officials instead of using the government to endorse one religion. 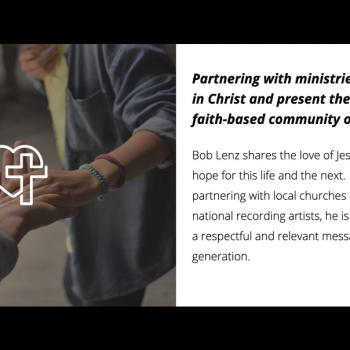 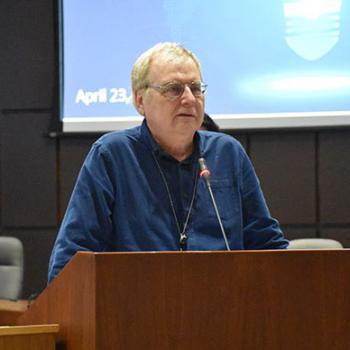 November 22, 2019 Toronto Catholic School Trustee Links LGBTQ Rights with Bestiality, Cannibalism
Browse Our Archives
What Are Your Thoughts?leave a comment