Wisconsin Town Denies $10,000 Grant to Church After Warning from Atheists

The city of Fitchburg, Wisconsin will no longer be giving a $10,000 grant to a local church after the Freedom From Religion Foundation raised questions about the constitutionality of that move.

The program in question is called the Healthy Neighborhoods Initiative which aims to improve three specific parts of the city with respect to opportunity, diversity, and sustainability. All of that is fine.

The $10,000 grant in question was approved for Chapel Valley Church and it was meant to offset the cost of various events. The church said on its application that these events would be secular in nature — group lunches, a job fair, community movies, etc. It was a way to bring people together.

What FFRF found was that the events were indeed religious. According to a sermon that was published (and since deleted) from the church’s website, one pastor described this project as a way for “people to come to experience the joy of the Lord.”

FFRF also heard these statements in the same sermon:

For each of these events, we try to spread the Word in as many ways as we can…

… What we are doing is both spiritual and practical.

It seemed clear that the grant application was something of a bait-and-switch. They were offering community events with the sole purpose of painting a target on the backs of unchurched people who attend in order to win new converts. It was indirect proselytizing. The end goal was bringing people to Christ.

That’s why FFRF told Mayor Aaron Richardson to stop the money from going to the church.

“As you are certainly aware, the Establishment Clause of the First Amendment prohibits the government from financially supporting religious activities,” Jayne writes in his letter. “It is incumbent on the city to ensure that it funds only secular activities. Church-run social events intended to promote religion are not appropriate secular activities.”

FFRF Co-President Annie Laurie Gaylor comments, “Handing over $10,000 in public funds to a program that does a poor job of hiding its purpose to proselytize and promote religion is an affront to every Fitchburg taxpayer.”

That tactic worked. FFRF says the mayor’s office sent them an email saying the money had not been given to the church and there were no plans of any money going there in the future.

“The city has not issued a reimbursement to Chapel Valley Church for their Healthy Neighborhoods grant and does not plan to,” the Fitchburg mayor recently emailed FFRF.

“The motivation of the church in applying for the grant was hidden in plain sight,” says FFRF Co-President Annie Laurie Gaylor. “The city of Fitchburg proved itself to be a good custodian of taxpayer funds after we unearthed the truth.”

That’s $10,000 that will now be used to help the community rather than fulfill some tally counter on a church wall. The only problem is that the city didn’t pick up on this on its own. 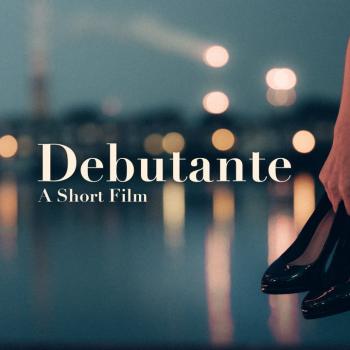 November 20, 2019
This Film is a Beautiful Loss of Faith Story About a Jehovah's Witness
Next Post 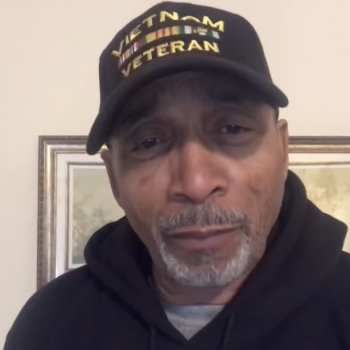