In case you needed any more proof that vaccines are necessary and that the anti-vax craze can endanger lives, just look at the country of Samoa, where local health officials say a historically low immunization rate caused a measles outbreak that has already killed half a dozen people. 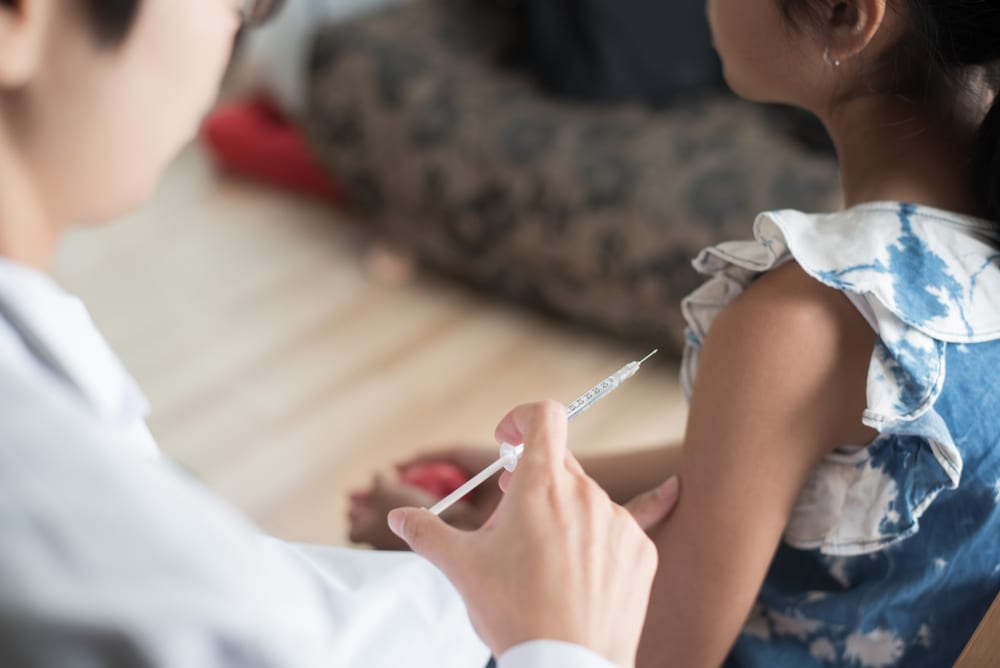 The government has taken extreme measures — including closing schools indefinitely, declaring a state of emergency, and mandating vaccines that were previously optional — due to the outbreak.

In addition to making the MMR vaccine (which doesn’t cause autism, by the way) required for all citizens, the government banned minors from gathering in public, according to NPR.

Of the 716 cases reported, over 100 affected individuals have been hospitalized, according to Director General of Health Leausa Toleafoa Dr. Take Naseri. He said the high infection rate will cause the epidemic to worsen.

“The way it is going now and the poor coverage, we are anticipating the worst to come,” Naseri said at a press conference Thursday.

Parents were “neglecting their responsibilities” by not vaccinating their children, Naseri said. According to officials, most of the deaths in the recent epidemic are unvaccinated children under two years old.

Naseri estimated about 66 percent of the population was vaccinated against measles.

Just for context, herd immunity for the measles requires a vaccination rate between 93% and 95%. A mere 66% is abysmal. So Naseri is right to predict they haven’t seen the worst of it.

It took that danger to hit the nation, though, for the government to finally take action.

Samoan officials launched a coordinated effort to fight the spread of measles through a mass vaccination campaign. People under 20 and women between the ages of 20 to 25 have been given priority after being deemed to be vulnerable to the disease.

Neighboring countries Fiji, Tonga and American Samoa have all seen measles outbreaks in recent months, however no one has died from the disease. The immunization rate in those countries are much higher than in Samoa.

The outbreak prompted Australia and New Zealand to send medical staff and vaccines to Samoa, a country with a population of about 200,000 people.

Blame the anti-vaxxers and others who spread health misinformation online for putting these lives at risk. How many children have to die before they stop blaming life-saving shots for unrelated issues?