Pastor Admits to Stealing $40,000 From Victims of Deadly Landslide

A pastor from Washington State has admitted to stealing more than $50,000, including $40,000 from a charity fund meant for survivors of a deadly landslide that killed 43 people and destroyed 49 buildings.

Gary Joseph Ray, of Oso, was pastor at Restoration Church Camano Island until a church bookkeeper noticed that $6,000 had gone missing and launched an internal investigation. The probe revealed he had taken the $6,000, meant for the church’s planned new carpet, as well as $40,000 more from a charity meant for survivors of the Oso mudslide in 2014. 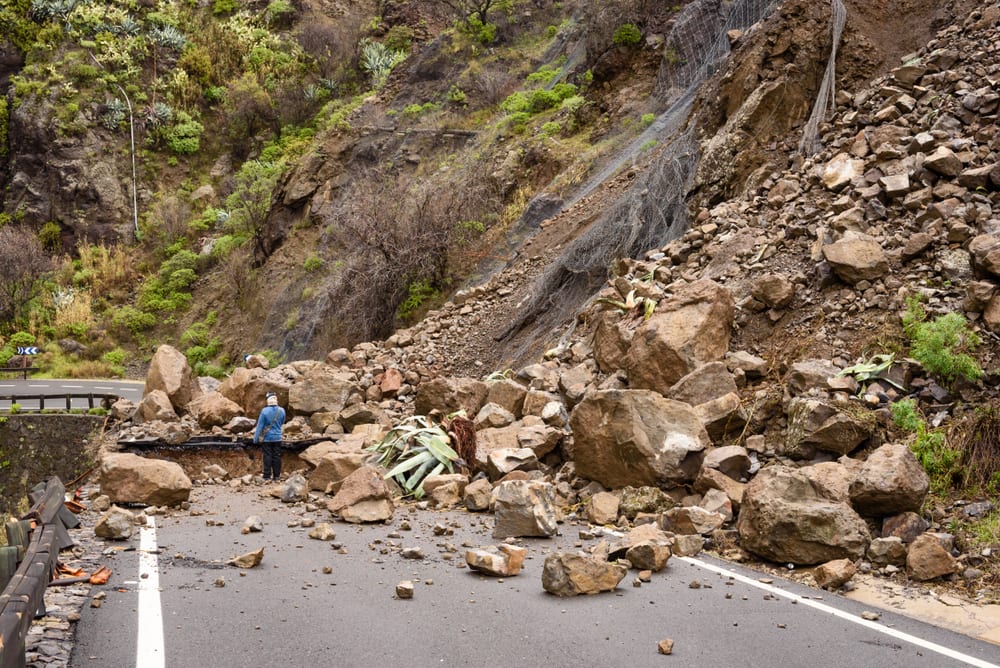 That massive landslide led to “devastating loss of life and destruction of property,” according to the United States Geological Survey.

Landslide debris blocked the North Fork Stillaguamish River, destroyed about 40 homes and other structures, and buried nearly a mile of State Route 530. Most tragically, it caused 43 fatalities in the community of Steelhead Haven near Oso, Washington.

Oso was emblematic of a worst-case landslide scenario.

Ray took over the church following that landslide, and then he took the money he raised for victims. He was charged late last year and ultimately copped to three counts of first-degree theft with aggravating circumstances.

He is scheduled to be sentenced in Island County Superior Court in February. The standard sentencing range for each county is three to nine months in jail, however, the Island County Prosecutors Office is recommending a sentence of 12 months plus one day, which would send Ray to prison instead of jail, according to court documents.

Prior to sentencing, Ray must pay $152,000 in restitution to his victims by the end of January, according to his guilty plea agreement.

He was further accused of taking the money with “no intention” of giving it to victims. 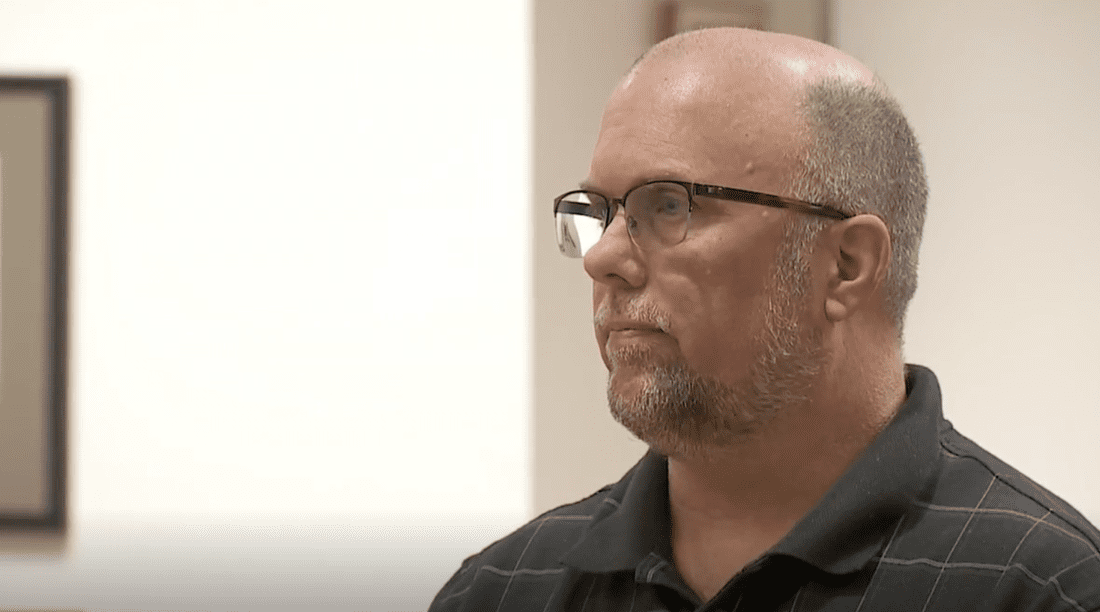 This guy got away with stealing almost $50,000 before anyone even suspected a thing. Why is that? Because he was a pastor who built up trust within the community and within his faith.

He took advantage of the fact that, as a society, we trust religious leaders to uphold a higher standard of morality. In fact, in many cases, the opposite is actually true. He even admitted this. He’s quoted as saying:

“I had the intent to deprive the above organizations of the money. I used my position of trust to facilitate the theft and the above involved multiple victims, multiple incidents and occurred over a number of years.”

This is just the most recent example of pastors stealing from their own charities, coming less than four months after Rev. Reginald Williams, the leader of Queens-based Charity Baptist Church of Christ, was indicted for allegedly stealing more than $631,271 from taxpayer-funded AIDS and addiction charities. In that case, the pastor’s legal defense team claimed he was “entitled” to the money.

It’s about time these people were held accountable for their actions. And it’s long past time that we stop giving religious leaders unearned trust.

Ray’s sentencing is scheduled to take place in February. 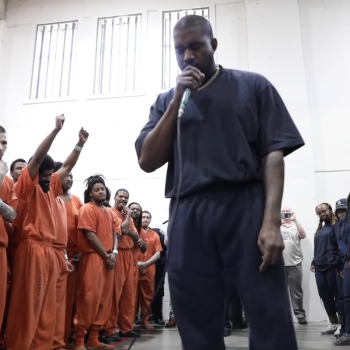 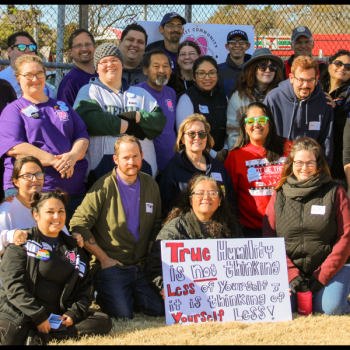 November 19, 2019 Texas Atheist Group Finds Heartwarming Way to Help the Homeless
Browse Our Archives
What Are Your Thoughts?leave a comment