Chick-fil-A announced earlier today that it would be restructuring its charitable giving program in a way that will prevent money from going to anti-LGBTQ organizations.

That’s not what they said, but the end result is the same. For years, the restaurant chain’s non-profit foundation has been giving donations to the Fellowship of Christian Athletes and the Salvation Army, both of which oppose marriage equality even if that’s not at the core of their missions. In the past, they’ve supported explicitly anti-LGBTQ groups. That’s no longer going to be the case.

Their new charitable model supports a few groups that work in the areas of education, homelessness, and hunger. Good causes. Good groups. And maybe it helps salvage their reputations as a company rooted in bigotry. 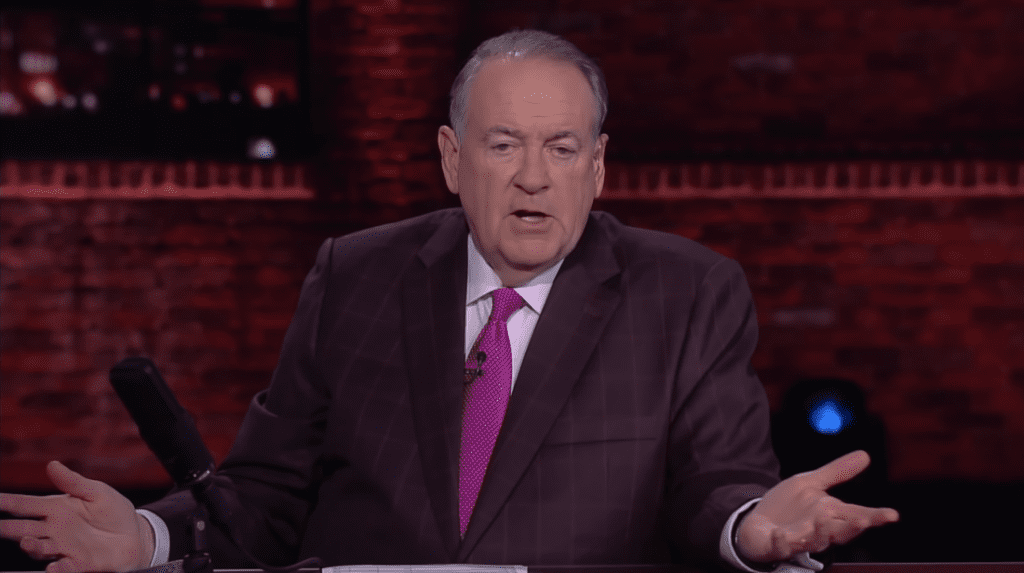 In Aug 2012, I coordinated a national @ChickfilA Appreciation Day after they were being bullied by militant hate groups. Millions showed up. Today, @ChickfilA betrayed loyal customers for $$. I regret believing they would stay true to convictions of founder Truett Cathey. Sad.

The sad message of @ChickfilA is quite clear- they surrendered to anti- Christian hate groups. Tragic. Chick-fil-A To Stop Donating To Christian Charities Branded &#8216;Anti-LGBT&#8217; https://t.co/o93PfaaS04

Huckabee is lashing out at the company for focusing on — I repeat — education, homelessness, and hunger. He’s angry that they’re helping the poor instead of sticking it to LGBTQ people. Chick-fil-A, of course, has vehemently denied that they were ever anti-LGBTQ, so Huckabee’s rant merely confirms what critics have always said about them.

It’s also ironic because you could easily make the argument that Chick-fil-A is sticking to its Christian values with the change. They’re going all in on imitating Jesus! It wouldn’t even be hard to make that argument. But Huckabee, always in Christian Persecution mode, can’t bring himself to do that. Even he seems to believe Christianity is all about hating LGBTQ people, and a company that avoids that is somehow anti-Christian.

I guess we owe him our gratitude for taking what should’ve been a victory lap for Christians and giving people even more reason to avoid both Chick-fil-A and evangelicals. It’s a two-fer! Popeyes social media team should be jumping all over this. 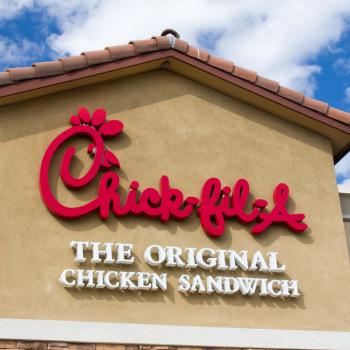 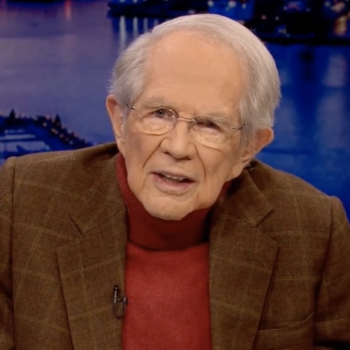 November 18, 2019 Pat Robertson: The Trans Movement Wants to "Keep People from Having Children"
Browse Our Archives
What Are Your Thoughts?leave a comment