Rapper Kanye West is scheduled to appear at Pastor Joel Osteen‘s Lakewood Church in Houston, Texas tomorrow as part of what I can only assume is a giant publicity stunt that benefits both sides. Joel Osteen gets to be near a globally famous musician. Kanye West gets access to Osteen’s TV platform, which reaches tens of millions of Americans.

You know who’s really upset about that? The evangelicals at The Gospel Coalition, who are trying ever-so-hard to convince West that Osteen is one of the bad Christians. 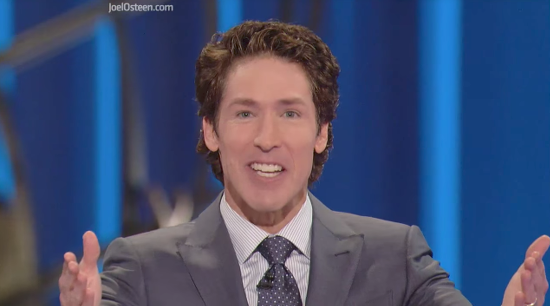 Before Kanye heads to Houston, though, there are a few things he should know about his friend. The most important is that Osteen, as Christian rapper Shai Linne famously noted, is a “false teacher.”

… What [believers] don’t need is to be malnourished by feeding them what theologian Michael Horton calls Osteen’s “cotton candy gospel.” Seekers like Kanye shouldn’t be given croutons of positive thinking when they are looking for the “bread of life”…

Watch out, Kanye! Osteen might screw you up by getting you to focus on money instead of Jesus… and THEN where would you be…?

(Answer: In exactly the same place.)

This is all rich coming from an organization that many other Christians find embarrassing for completely different reasons. The Gospel Coalition, after all, once ran an article by a white woman who discussed needing to pray before accepting her daughter’s engagement to a black man. They deny the existence of trans people. They think homosexuality is a sin and denounce gay Christians who think those two worlds can be reconciled. (The only good gay, to them, is an ex-gay.)

And sometimes, they just straight-up call you a whore.

Those are the people now telling Kanye West to beware Joel Osteen before he gets the wrong idea about Christianity. It’s not about being happy, and helping others, and dreaming big. It’s about hate and bigotry and all those other things Jesus supposedly preached about in whatever version of the Bible these people like best.

Here’s a thought. They’re all bad Christians. We should avoid their preaching equally. If you’re basing your life on any of their visions of success, you’re just asking for disaster. 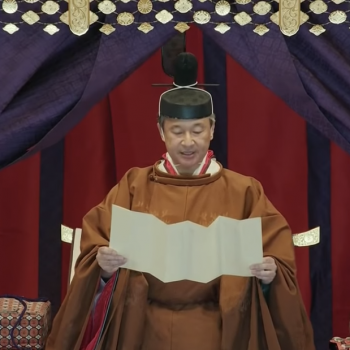