Drag Queen Story Hours are becoming popular events around the country, but they are not without controversy. Many Christian protesters take it upon themselves to try to get the events cancelled, despite the fact that the story times remain family-friendly and help children understand inclusiveness.

In Morgantown, West Virginia, the haters have succeeded in cancelling one event.

The Drag Queen Story Time was scheduled for today, but credible violent threats motivated the volunteers to cancel the event for the safety of everyone involved. The library issued a statement yesterday afternoon:

The Morgantown Public Library System (MPLS) regrets to announce that, due to multiple threats of violence against the volunteer readers, Drag Queen Story Time scheduled for November 16 is cancelled.

MPLS remains committed to fostering a love of reading for all ages and interests and to serving a diverse community. The Library will replace the cancelled event with a story time conducted by Library Staff. Families who planned to attend the 10 AM, November 16th story time will still be able to enjoy a family-friendly event that celebrates our love of books.

Paul Liller, one of the scheduled readers at the event, said he received the threatening messages through Facebook on Thursday:

And the final post linked multiple stories with Liller’s name in them as well as a link to a story saying an actor sharing Liller’s name had died, then posted “The men the work with me when I was 16 I know you guys can put a stop to will you please do this for me I know you have the power to do this Do it to save the kids.”

Liller went to police with the screenshots. While they said they couldn’t legally get an arrest warrant with those messages alone, Liller (who declined to file a police report) added the details to a call log just in case. In order to maintain the safety of attendees, he requested the cancellation of the event.

The Facebook page of the person who made the threats was quickly suspended.

Despite opposition and threats from a few religious fanatics, community support for the drag queens has been strong. Many Morgantown citizens have expressed their disappointment about the cancellation. A few even offered to host the drag queens in their backyards.

Robin Hearts-Love, another volunteer who was scheduled to read, posted an encouraging message to supporters.

This is NOT a loss. While we may not be reading this Saturday, these circumstances have inspired something bigger. Something better. Something that shields the innocent children from the hatred of protestors, the threat of violence, and allows us to share a message of diversity, inclusion, and love.

Those opposed to this event may think this is a victory. They didn’t win. They got the event cancelled through threats of violence and fear mongering all while clamoring about the safety of children from US. No one was hurt or worse killed so the victory is ours. This isn’t the end, and bigger plans are in the works.

In addition to the revised story time (sans drag queens), a rally has already been scheduled in support of literacy and the LGBTQ+ community. It takes place at the same time as the reading. After the rally, First Christian Church — a Disciples of Christ congregation — will be hosting an LGBTQ friendly community coffee and discussion hour.

So at least some followers of Jesus are practicing the love that they preach. 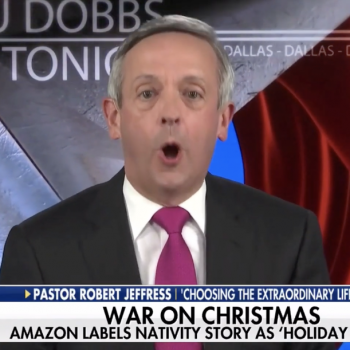 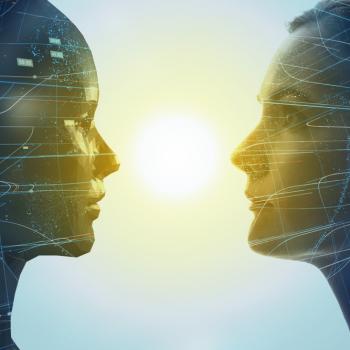