For decades now, the city of Rehoboth Beach, Delaware has held a free summer concert series at its Bandstand. They will also hold a ceremony for the lighting of a holiday tree later this month.

But last year, a local Catholic church placed a Nativity scene on the premises. The city had to force them to take it down. It was the right move, though. This was public property. It wasn’t private space for the Church to advertise its mythology. 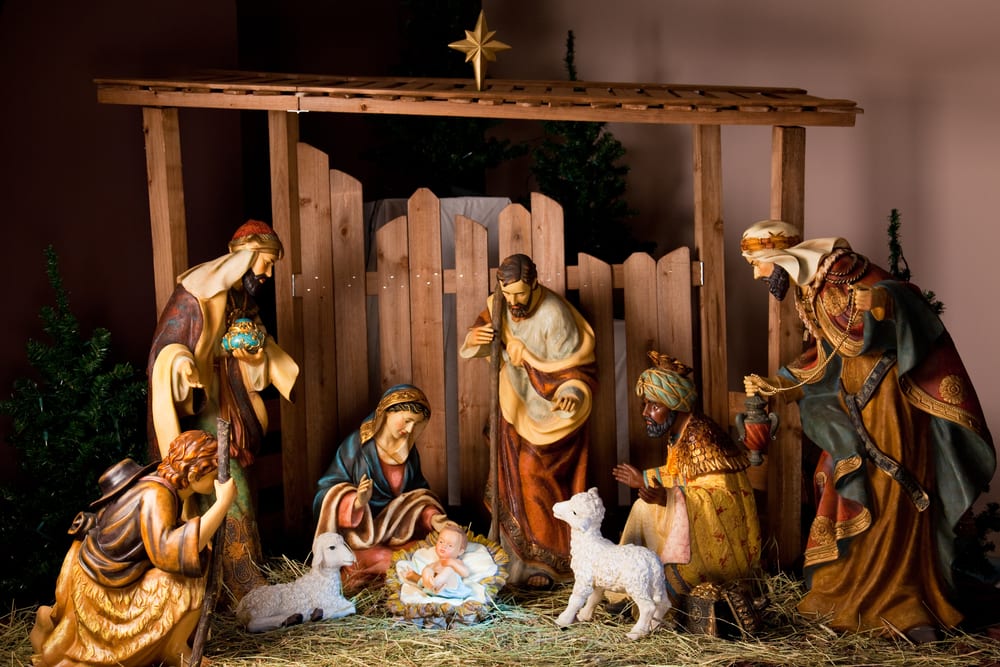 This year, Mayor Paul Kuhns is reiterating the ban on religious displays and his words are refreshing to hear:

Mayor Kuhns was pressed over why he holds this position and if he cared that his position has deeply offended Christians throughout the City that he represents.

“I don’t understand why Christians would be deeply offended,” Mayor Kuhns said. “We are basically saying that on public property, with public resources comes public responsibility and this [separation] of church and state is the city’s decision.”

Bingo. This isn’t some anti-Christian move. It’s government neutrality on matters of religion. It’s not like the Nativity scene is banned, but a Menorah is going up. There’s no sign promoting atheism. It’s just the Bandstand. Just as it should be. 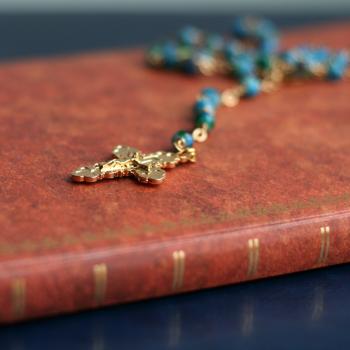 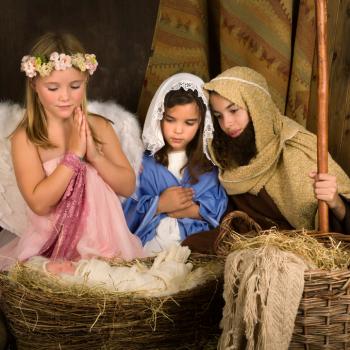 November 14, 2019 After Warning, Oklahoma Elementary School Cancels Live Nativity Scene at Concert
Browse Our Archives
What Are Your Thoughts?leave a comment