For some reason, teachers at Chisholm Elementary in Oklahoma were planning to have a live Nativity during the school’s holiday concert. That would involve public school children playing the roles of various biblical characters. You may recall that an Indiana school did something similar for years. It took a lawsuit to put a stop to it.

Did the people running the Edmond Public Schools really want to throw money at lawyers because they care so little about their students? 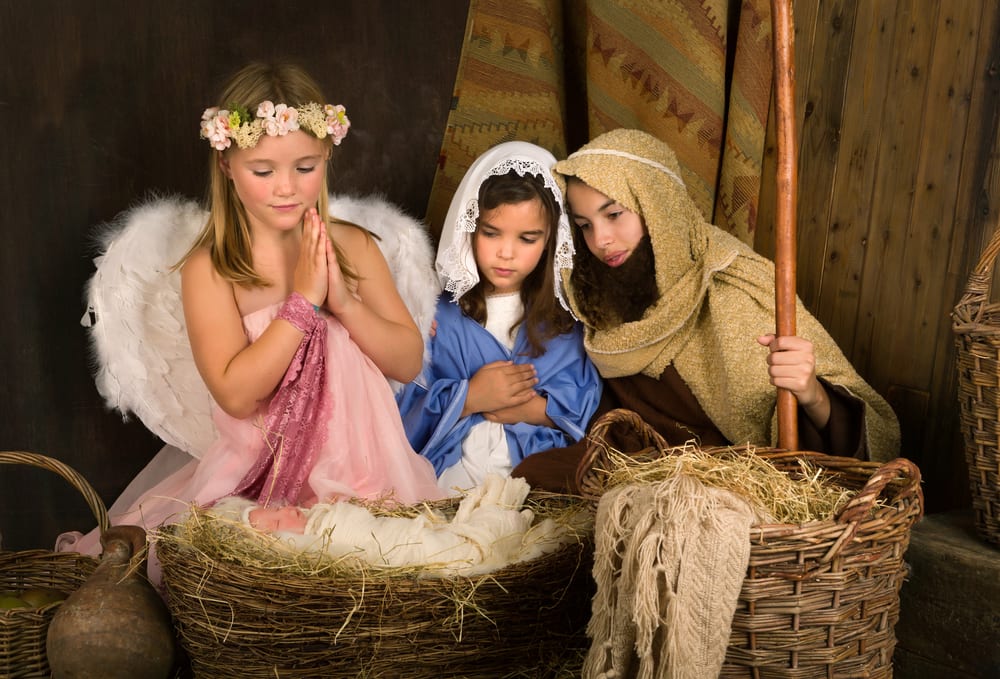 Last month, the Freedom From Religion Foundation sent a letter to the district warning them against continuing this advertisement for Christianity during the concert.

“District employees should be particularly mindful of not ostracizing their non-Christian students, given that fully 47 percent of young Americans — those born after 1999, i.e., all of the district’s current students — are not Christian, including those who practice minority religions and the 38 percent who are atheists, agnostic or otherwise not religious,” FFRF Staff Attorney Chris Line writes in his letter to the district’s attorney.

Even if participation in the Nativity scene were voluntary, including it in a holiday concert would be blatantly illegal. There’s simply no reason to go through with this. Just because it’s tradition for the teachers doesn’t mean their delusions should be enshrined in a public school function.

Maybe district officials realized they would be fighting a losing battle here because they caved this week.

“After a thorough examination of the content of this year’s program, discussions with Chisholm administrators and parents, and on advice from counsel, changes were made to ensure the program’s content celebrates and respects the religious practices, customs, and traditions of the season while meeting the current legal standards,” district officials told KOCO 5.

That’s a very formal way to say “Our lawyers told us our asses would be sued if we promoted the Bible during the concert, and we don’t want to be sued, so we’ll just sing ‘Jingle Bells.’ Are we good now?”

It’s the right move either way. The people commenting on Facebook are too ignorant to realize that, but it is. It shouldn’t have taken a letter from FFRF for officials to do the right thing, but when administrators are more interested in promoting one myth than giving students a positive experience free of religious influence, they need to be stopped.

It’ll be up to local parents to make sure the school sticks to its promise in the future. 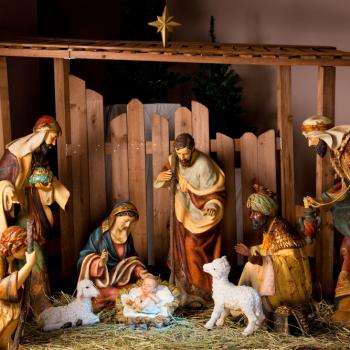 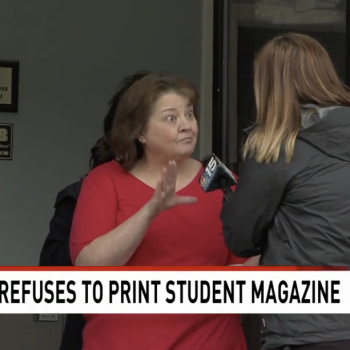 November 15, 2019 Christian Business in Alabama Refuses to Print LGBTQ-Themed Student Magazine
Browse Our Archives
What Are Your Thoughts?leave a comment