Ever since rapper Kanye West decided to go full Christian, there’s been a lot of talk about whether his infusion of faith is sincere or just a marketing ploy. But as long as the question lingers, he’s basking in the praise of well-known evangelicals like Franklin Graham (a fellow supporter of Donald Trump) and making an appearance at a church this weekend. 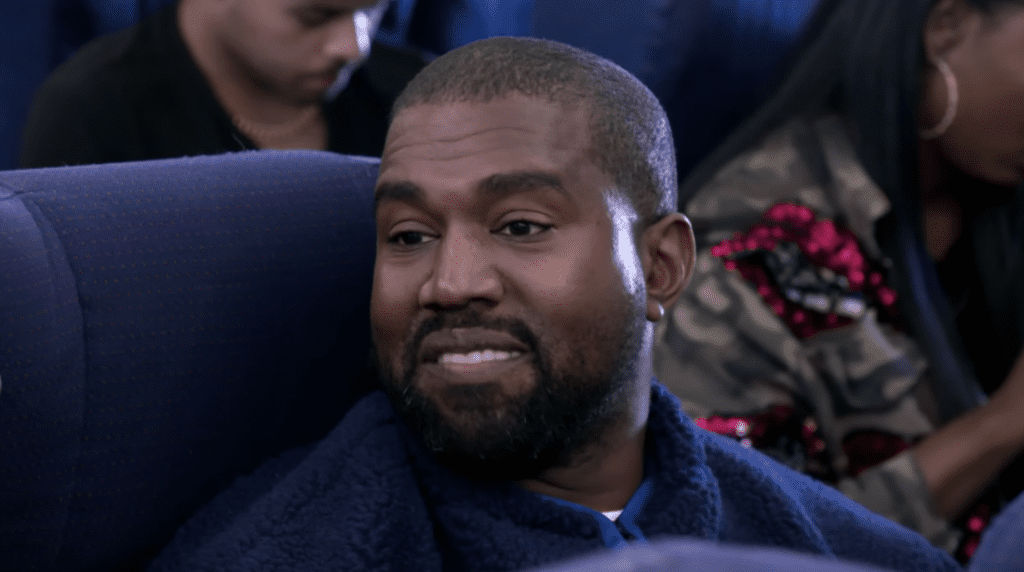 And not just any church. He’ll be appearing alongside prosperity gospel preacher Joel Osteen this Sunday. According to TMZ, West will sit down with Osteen for a 20-30 minute conversation before possibly performing a concert with his traveling choir.

Our sources say Joel wants his congregation — which stands 45,000 strong — and his TV audience — which stands at 10 million in the U.S. alone — to hear how Kanye has overcome significant adversity in his life.

If West is looking for a bigger audience (and he always is), then Osteen’s church is the way to go. But there’s some important background worth noting here.

Osteen faced similar criticism during Hurricane Harvey. He didn’t open the doors of his megachurch despite people in the area seeking shelter in the storm. (Lakewood Church later offered multiple and conflicting excuses about that, saying the church had been flooded, but its doors were always open… they eventually put out mattresses for people, but only after the public shaming.)

All of that is to say: If Kanye West has a problem with people in power who didn’t do enough to help their poor community in a time of need, he’ll be chatting with one face-to-face this weekend. We’ll see if that comes up in conversation.

Or maybe they’ll just talk about their tax refunds. 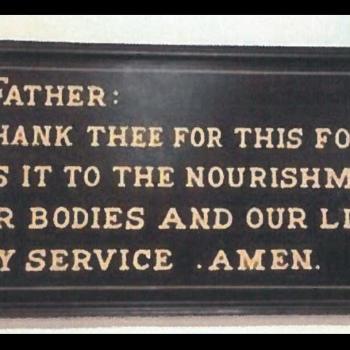 November 13, 2019 Franklin Graham, Without Irony, Defends Trump By Saying God "Detests Lying Lips"
Browse Our Archives
What Are Your Thoughts?leave a comment