Christian Preacher: Critics of Donald Trump Are Being Driven by Satan

“Those who hate the cross, they hate Trump,” Bakker said. “There is a spirit of anti-Christ in the world right now.”

Baxter claimed that the globalists planned to use the Paris accord to implement universal laws “and give everybody a global I.D. by 2030,” until Trump upset their plans.

“He was against their one-world government and this hatred is deeply inhuman,” Baxter added. “It’s satanic. Satan hates it that Trump is messing up his plan. That’s what’s really going on.”

That’s not what’s really going on.

If nothing else, take solace in knowing the 2016 election showed that, in this guy’s mind, there are more Satanists than Trump-lovers. That gap will likely grow next year. If these people actually believe Satan is alive and plotting, then even under Trump, they must constantly be living in fear that the devil is coming after them. They’re wrong, but at least their irrational discomfort can allow us to bask in some well-earned schadenfreude. 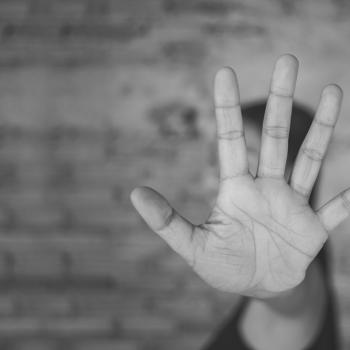 November 13, 2019 The U.S. Drops to 32nd in Global Ranking of Nations Promoting Freedom of Thought
Browse Our Archives
What Are Your Thoughts?leave a comment