An Italian priest, Michele Mottola, was arrested after a news report featured audio recorded by his then-10-year-victim. The little girl, who’s now 11, recorded the priest abusing her despite her protests.

While an article about the abuse appears in the unreliable Daily Mail, it stems from reporting done by Le Iene. 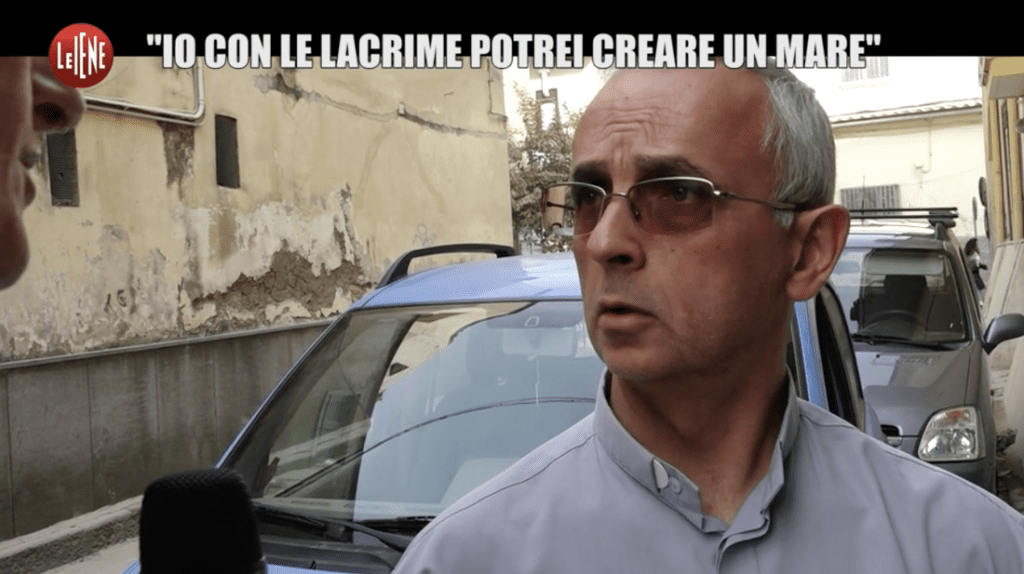 The priest can be heard asking his victim in the clip: ‘Do you want a kiss?’

The girl protests but he continues: ‘There is no one here. Are you afraid? Kiss me, hug me.’

In a second recording, heavy breathing can be heard as the girl objects to his apparent advances and pleads: ‘Enough, enough.’

The priest then says: ‘Take this to dry yourself.’

Mottola reportedly got closer to the girl by visiting her family’s home for dinner and giving her gift after gift. A watch. A jacket. A computer.

When he began abusing her, she told her secret to two members of the church… and they did nothing. That’s when she turned on an audio recorder on her phone during their meetings. But even when playing the audio for one of those church members, the only advice she was given was to tell her mother. She was too afraid to do that.

Instead, she confronted him directly… and he proceeded to threaten her.

He replied: ‘You didn’t have to [tell the parishioners], because now they will understand other things. Things will get very bad. I will come to your home to talk to your parents.‘

He also accused the girl of lying, saying: ‘You can tell lies. Did you understand you can lie? You’re like Islamic suicide bombers, throwing a bomb, killing people and leaving. The mud ends up also on your family and on you.’

Eventually, she told her mother. And the mother told the bishops. While he was temporarily suspended, it was only when the news report from Le Iene aired last week when he was arrested for the crimes.

Remember: The Catholic Church can’t be trusted to police itself. It’s outsiders who spread their crimes who actually get things done. Or, in this case, a 10-year-old girl intelligent enough to create evidence of the priest’s actions. 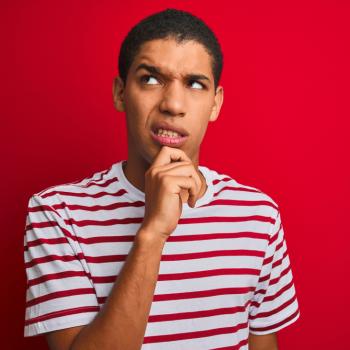 November 10, 2019
Churches Should Tell the Truth About Homosexuality
Next Post 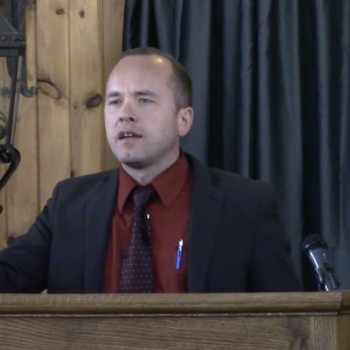