Hate-Preacher: Girls Who Look Like Rachel Maddow Are “Repulsive” to “Normal” Men

Pastor Tommy McMurtry of Liberty Baptist Church in Illinois is one of those New Independent Fundamentalist Baptist preachers whose every sermon seems to be a hate-filled diatribe against LGBTQ people. A few months ago, he delivered a sermon in which he longed for the good old days when being anti-gay was respected: Those were the days, he said, when we “put [gay people] in their place: six feet under. And unfortunately, we have forgotten that in our country.” In September, he suggested that anyone who respected gay people was “insane.”

Yesterday, in a sermon all about how the men in the church should raise their daughters, he offered all sorts of stereotypically sexist pieces of advice: Keep her pure, make sure she’s dressing conservatively, etc.

At one point, he said girls shouldn’t cut their hair. Then he went full-bigot around the 24:50 mark.

That’s gonna be repulsive. She doesn’t have to be repulsive! It’s like we say somebody is ugly or repulsive. You know, we talk about Rachel Maddow, and we talk about how hideous she is. People think you’re terrible: How dare you make fun of her looks? Well, did you see how she looked before she was a feminist? Before she was a lesbian? She actually, at one time, was pretty decent looking! But then liberalism, feminism, turned her into Rachel Mad Cow. You know… just this disgusting thing that she is right now.

Folks, her ugliness is artificial. Her disgustingness is in her personality. It’s in who she is. It’s in what she stands for. It’s in her demeanor. She was not born that way. But yet look at what she is today.

Feminism does that type of thing of people…

This isn’t a sermon. It’s just vileness under the guise of spreading Christianity. It’s creating a congregation of men who think they must control their daughters before handing them off to other men just like them. It’s bad enough when you say all that using “polite” language. At least McMurtry’s rhetoric matches the cruelty inside Christians like these.

By the way, just minutes later, he lashes out against people who shave their heads as a form of breast cancer awareness, saying, “It’s always the ugly women that do it.”

The irony in all this is that he’s creating a template for men to raise daughters so that they end up with men just like him. If that’s your idea of a good man, good luck to you. 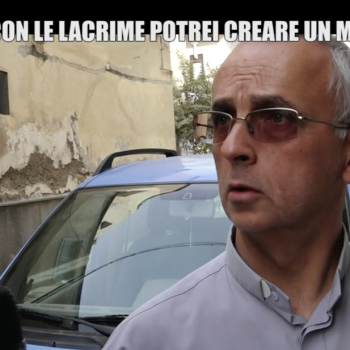 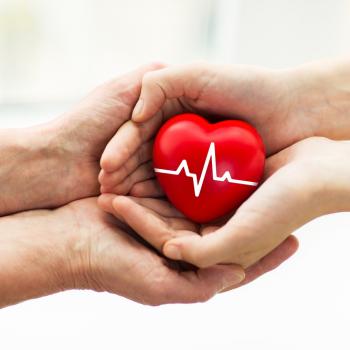