The state of Wisconsin, with its GOP-dominated legislature, is considering a resolution to make the last week of November “National Bible Week.”

Why? Who knows. The legislators ran out of useful things to do, so they’re looking for ways to push the Bible on everyone in the state. 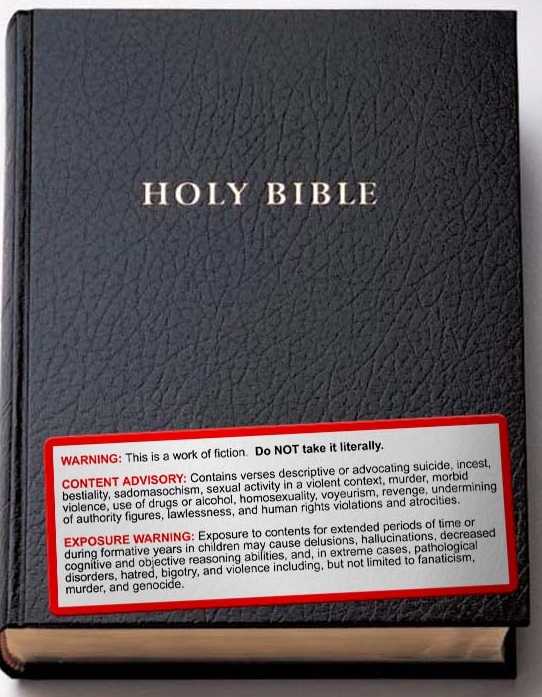 Whereas, at the time, the National Bible Association read passages on the air at NBC between radio broadcasts; and

Whereas, National Bible Week encourages us to read the Bible; and

Whereas, Bible reading has been a great encouragement and comfort for many people throughout our state’s history and has contributed to the molding of the spiritual, moral, and social fiber of our citizenry; and

Whereas, the nation continues to observe Sunday to Sunday of the week of Thanksgiving as National Bible Week; now, therefore, be it

Resolved by the assembly, That: the Wisconsin Assembly recognizes the week of Thanksgiving 2019 as National Bible Week in Wisconsin.

The resolution is sponsored by 15 Republican members of the State House and is currently set for a vote on Tuesday.

The Freedom From Religion Foundation calls the symbolic measure “highly inappropriate” and notes that people would be in an uproar if legislators proposed a “National Quran Week.” Just because we’re used to Christianity doesn’t mean a resolution like this is appropriate.

Dedicating a week to the bible directly endorses Christianity over other religions, thereby telling non-Christian citizens we are second-class citizens for being the “wrong” religion. Legislators need to catch up with the changing demographics. Pew recently announced that fully 26 percent of adult Americans are “atheists, agnostics or no particular religion.” The last census in Dane County, Wis., where Madison is located, puts the nonreligious at 54 percent — more than half the population.

FFRF also suggested these lawmakers have no clue what’s in the Bible, pointing out what’s in the book these people want to place on a pedestal:

The bible these legislators seek to place on a pedestal promotes conduct that modern society would be appalled at. It condemns to death blasphemers, apostates, gays — even “stubborn sons” and women who are not virgins on their wedding night. It says women are only worth two-thirds of men and reviles them as “unclean.” It sanctions slavery, rape in wartime, and the severe corporal punishment of children.

Because it’s a symbolic resolution, FFRF isn’t about to sue over this. But that doesn’t people people in Wisconsin can’t voice their criticisms. Or perhaps surround the Capitol with signs featuring disturbing Bible verses. Let the public know what these Republicans want to honor. 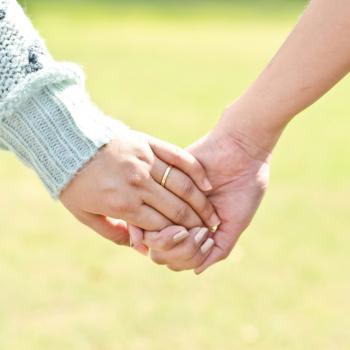