The largest Catholic school in Los Angeles used every trick in the homophobia playbook to prevent two lesbian students from showing any kind of affection toward each other. While senior Magali Rodriguez knew the Catholic Church forbade sex between two individuals of the same gender, being gay wasn’t a sin.

She had no problem avoiding more overt displays of a relationship with her girlfriend, but officials at Bishop Amat Memorial High School wouldn’t even allow her to sit next to her girlfriend during lunch.

Claudia Koerner at BuzzFeed writes about how the school went so far as to threaten to out Rodriguez to her parents before she could do it herself. 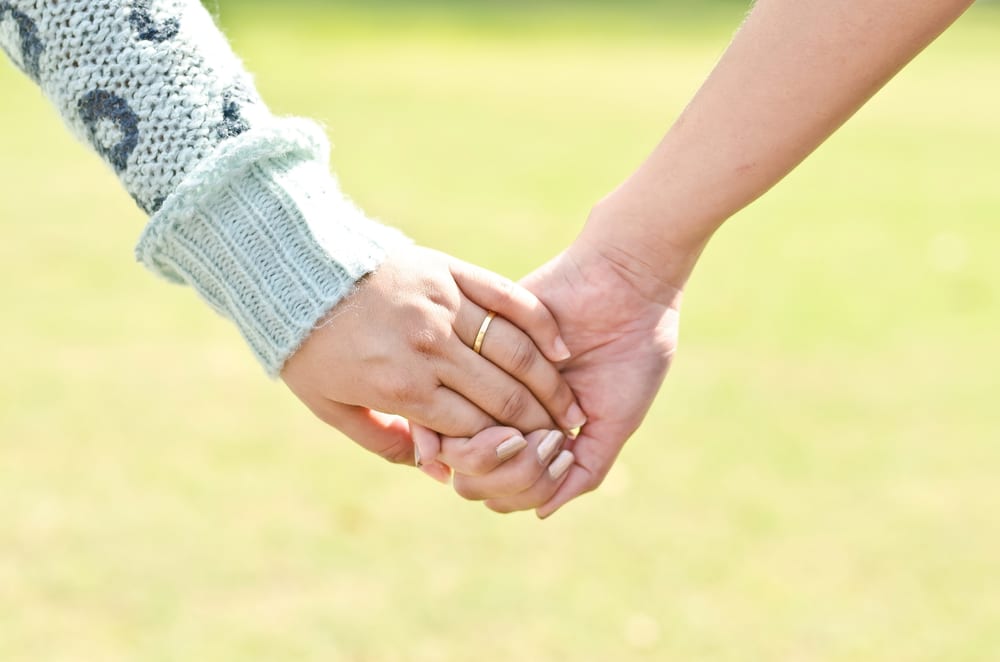 Rodriguez, a high school senior, tried to stay positive and get through it, but after more than three years, she was at breaking point. She was crying every day before school, her grades suffered, and spending time on campus brought intense waves of anxiety. So she decided to speak up — first to her parents and now publicly.

“I really don’t want it to happen to anybody else,” she told BuzzFeed News.

The school’s oversight got so bad that, at one point, a staff member berated the girls while they were waiting for the bus, threatened them with both Hell and expulsion.

Rodriguez eventually spilled her guts to her parents in a letter, telling them, “I’m not OK being in this type of environment that’s supposed to be lifting me and encouraging me.”

“It sounded like a suicide letter,” her father, Nicolas Rodriguez, said. “It was a huge cry for help.”

Her mother didn’t mince any words either.

“They took it upon themselves to parent our daughter, to counsel her, to lecture her,” Martha Tapia-Rodriguez said.

The good news is that Rodriguez is spending the rest of her senior year at a public high school.

The bad news is that this sort of anti-gay behavior isn’t unusual at Catholic schools. Even if individual staffers may be receptive to openly gay students, the Church is decidedly not. Homosexual acts are still considered a sin. Same-sex marriage is forbidden. It’s one thing when a staffer violates those rules and gets fired; it’s another when a student who doesn’t necessarily have a choice of what school to attend is punished for liking a classmate.

Her parents didn’t say exactly why they sent her to the Catholic school. It’s likely that the school’s academic reputation was far more important than any religious aspect. But they learned the hard way that the Church can’t be trusted to take care of students whose lives fall contrary to Catholic dogma.

By telling her story, let’s hope other families don’t make the same mistake 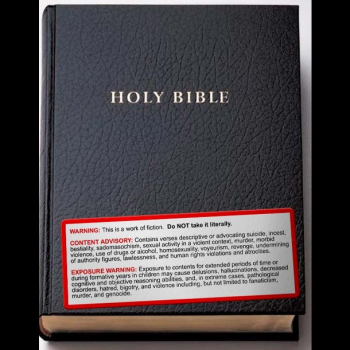 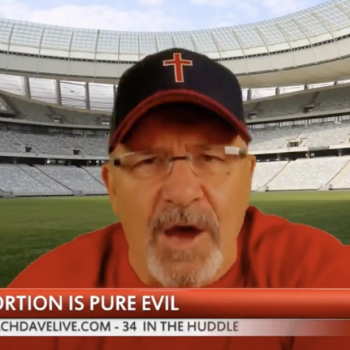 November 9, 2019 Dave Daubenmire: Many Women "Abort the Baby for Satanic Rituals"
Browse Our Archives
What Are Your Thoughts?leave a comment