GOP Congressional Candidate from TN Has a History of Racist, Anti-Muslim Posts

Rep. Scott DesJarlais from Tennessee previously admitted that he slept with patients when he was a doctor and, despite being anti-choice, pressured them into having abortions. But he added that God had forgiven him so all was okay.

He’s been in the House since 2011, but Doug Meyer is hoping to defeat him in next year’s GOP primary.

Who’s Meyer? A guy who makes DesJarlais look like an angel by comparison. 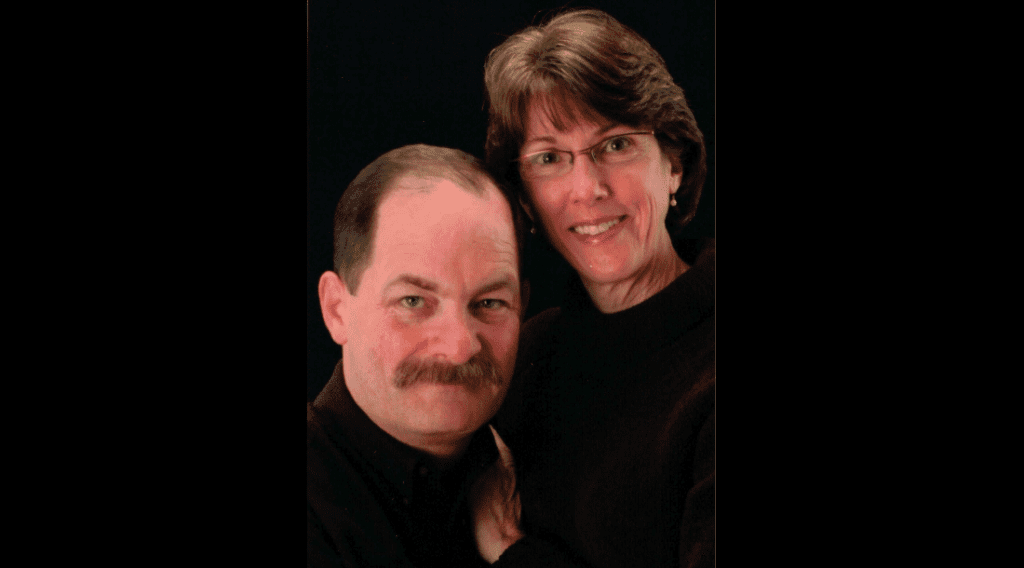 According to The TN Holler, Meyer is a notorious racist and anti-Muslim activist who wants to see another Civil War.

His Facebook feed is full of bigoted statements, referring to Muslims as “sandbox turds” and reposting a comment about how mosques should be shut down. He believes school teachers are “secret agents” for Islam. He and his wife also homeschool their children so they won’t be brainwashed by the public school system (the irony).

And that’s just the beginning.

On his website’s “Why I’m running” page, he offers these compelling reasons:

Congress is broken. On the one side, The Democrats have become so aggressively and shamelessly anti-American that one can’t often tell them apart from Revolutionary Communists, and, increasingly, even terrorists. Worse yet, The Republicans are timid, directionless, weak and irresolute, and, therefore, in no moral position to counter The Left’s destructive foolishness. Career politicians on both sides have betrayed The Public Trust, and Institutionalized Corruption has destroyed Congress’ capacity for effective functional administration and oversight of Our Government. With scant few determined patriots in a position to protect her, Our Great Nation is being very intentionally and systematically injected with the poisonous doctrines and subversive agendas of weaponized political movements such as Liberalism, Globalism, Communism, and Islamic Jihad. But I believe that Our Republic is worth saving, that she is worth fighting for. Our hallowed dead demand that we stand in this the time of her greatest peril, and take Our Country back. It is time for a political revolution.

Political revolution isn’t a bad idea. Calling for it because you think Democrats are domestic terrorists or Communists means you’re just ignorant and violence-obsessed. Give him credit for calling Republicans timid, directionless, and weak; it’s too bad he means they need to be even worse than they are now.

This guy says all the quiet things out loud, giving away the fact that thinking isn’t his strong suit. He’s just full of hate and he’s hoping for a seat in Congress where he can further spread his bile. The GOP is bad enough as is. They don’t need someone even worse than DesJarlais. 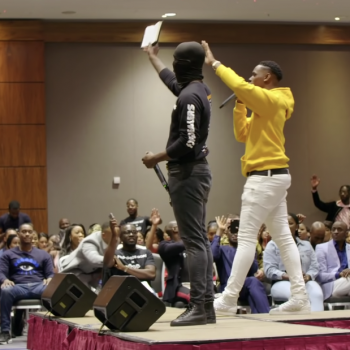 November 9, 2019
Church That Claims to Save Ex-Gang Members is Actually Stealing From Them
Next Post 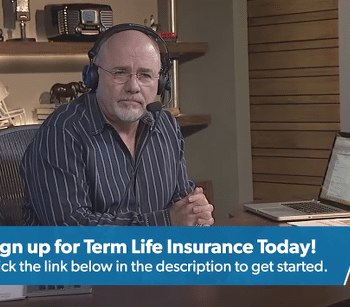 November 9, 2019 Deposition: Financial Guru Dave Ramsey Pulled Out a Gun During Staff Meeting
Browse Our Archives
What Are Your Thoughts?leave a comment