Church That Claims to Save Ex-Gang Members is Actually Stealing From Them November 9, 2019 David Gee

A London-based church that claims to work toward reforming former gang members is actually ripping off its members, forcing many of them to go into debt by taking out loans for pastors who live lavish lifestyles.

SPAC Nation gets lots of positive media coverage because 55% of its members are former criminals working toward a better life through God, and people eat that up. But an in-depth investigation from Huffington Post U.K. found that the church “created conditions for fraudsters to flourish within its ranks” and failed to act on pastors financially exploiting members. 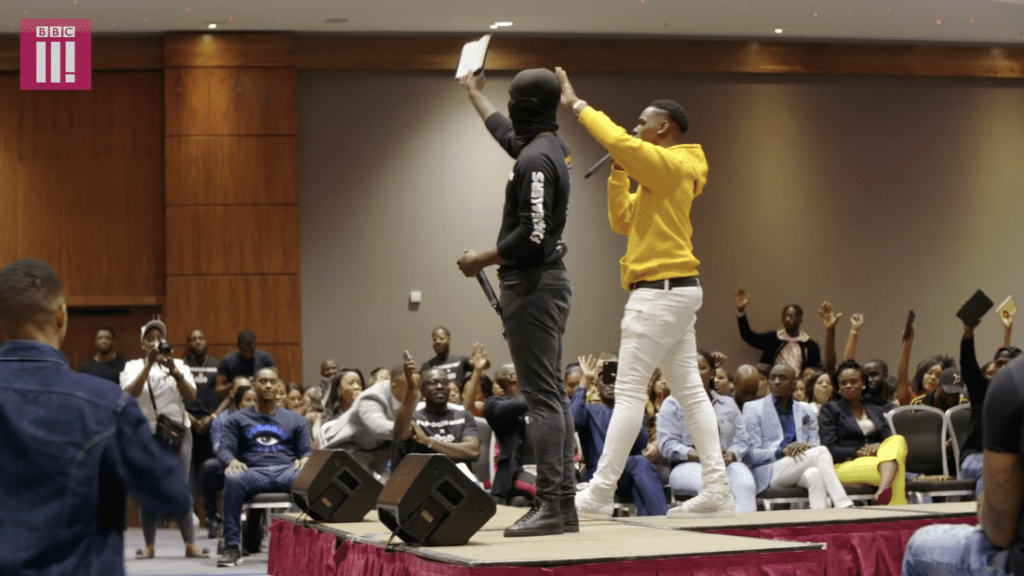 Ex-congregation members have spoken out to reveal shocking cases at the church, SPAC Nation, of pastors targeting young black people from impoverished areas and “broken homes” and isolating them from their families — before exploiting them for money.

A HuffPost UK investigation has found evidence that some pastors at the church — whose leader was pictured in the second row for Boris Johnson’s speech at this year’s Conservative Party conference — have pressured the young people they supposedly help into taking out substantial loans of up to £5,000.

Once these loans arrive in their bank accounts, the congregation member is asked to transfer the money to the SPAC Nation pastor, sometimes on the basis that the clergymen will set them up as “crypto-traders”.

The church claims this display of opulence is necessary to connect with the ex-gang members at risk of knife crime it is trying to reach.

This is a tragically high-profile example of church financial abuse, but this type of behavior is nothing new for Christianity. Prosperity pastors have been taking advantage of poor people, and financially destabilizing them to ensure reliance on the church, for as long as I can remember.

But this church is unique in that so many of its members are former gang members who are trying their best to make a better life for themselves. Many of them have already been victims of society. Now, as they try to escape that life, they’re running into the arms of pastors who want to victimize them once again.

Of course, the church is claiming plausible deniability.

In one case, we found a pastor had taken out an online loan in a congregation member’s name without her consent or knowledge, prompting a fraud complaint to the loan company.

When HuffPost UK put the accusations of financial impropriety to SPAC Nation, the church distanced itself from the actions of its pastors, saying “a community with hundreds of pastors cannot monitor what each pastor or leader does”.

Yes, who could possibly expect a church to hold its own pastors accountable for potentially illegal activities…?

If a church can’t monitor its own staff, even after those pastors have been shown to hurt the very mission of the organization, then the ministry needs to shut down or downsize. Consider this an admission of its own ineptitude. Instead of helping reform gang members, they’re only contributing to the problem. 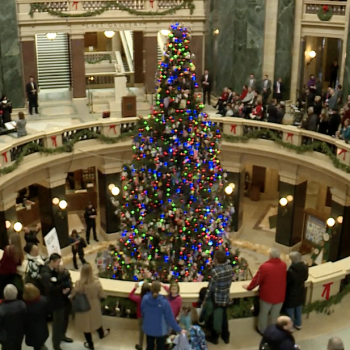 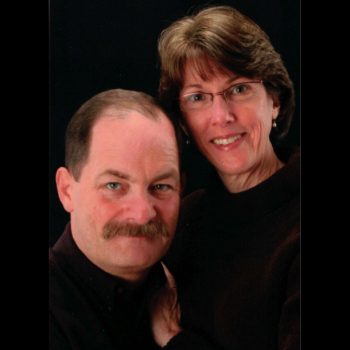