Atsuko Kato is a UK-based yoga instructor who’s been teaching classes for 25 years. In order to teach her classes, she needs to rent facilities, so she asked a church in the city of Devon if she could use their space. 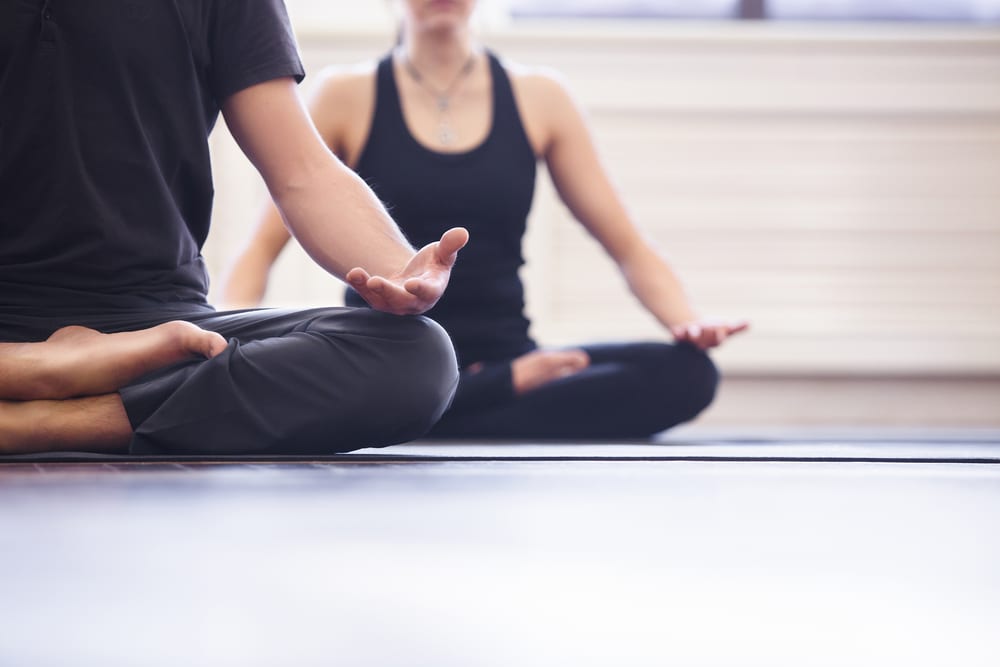 She said: “They asked me what I wanted to hire it for and I said to teach a yoga class.

“They said they can not tolerate it if it was for yoga and claimed yoga was not suitable for a church.

“They said they weren’t allowed to host yoga classes because they were a church and it was not compatible with Christian beliefs. No other explanation, that was it.

You would think a religion that stretches the truth would have no problem with people stretching their bodies.

While yoga has some basis in religious belief, it focuses largely on the sense of self and teaches the mind to become more self-aware. If you go to a local yoga class, you’re not being indoctrinated into religion.

And yet Dilkes is worried. Maybe he thinks a more self-aware person would reject Christianity. In any case, Kato had reached out to a number of potential venues, so this rejection won’t prevent her from teaching classes, but it’s yet another indication that some religious leaders are irrationality frightened about things they don’t understand. 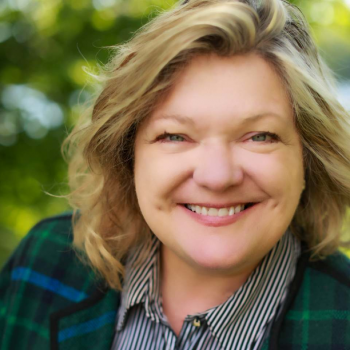 November 8, 2019
NH GOP Lashes Out Against Lawmaker Who Said "F*** Private and Religious Schools"
Next Post 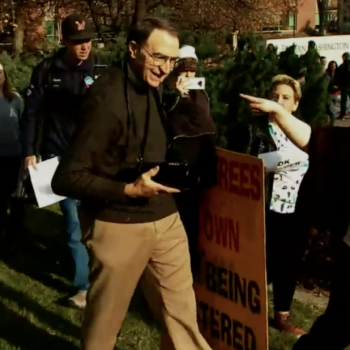