Just when you think right-wing radio host Jesse Lee Peterson has said every ridiculous thing that can be said, he proves you wrong.

This time, he joined a group of neo-Nazis to proclaim African Americans were better off under Jim Crow laws. 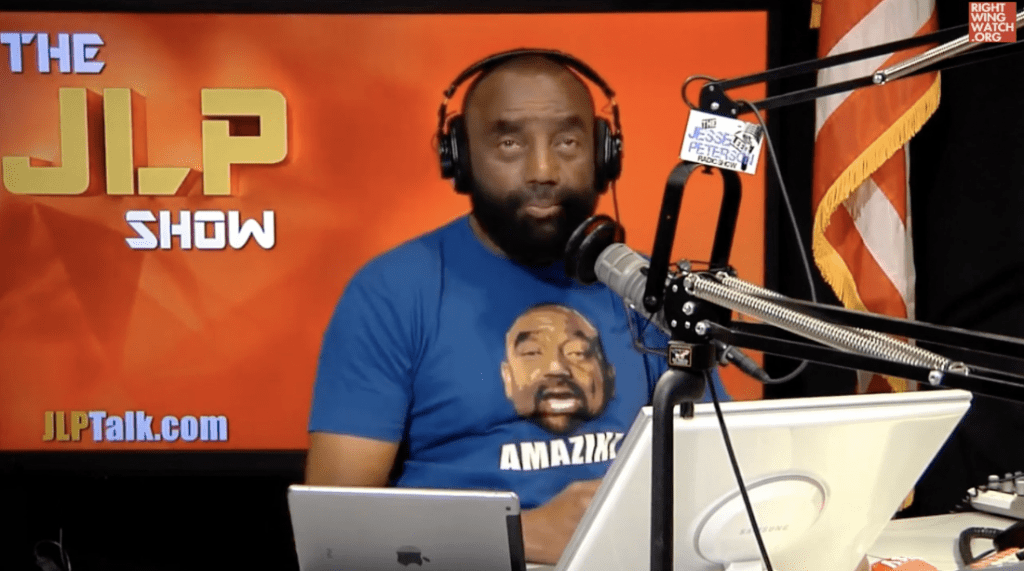 “Black people were not whining, complaining, and begging and blaming the white man. They were better off then than they are today because they had family and they treated everyone the way that they would like to be treated. And they knew that there were good and bad in all cultures,” Peterson told Ray.

For Peterson, life was magical when racism was even more entrenched in the law than it is today…

And then he went ahead and praised the neo-Nazis for their activism. Because of course he did.

… Peterson told them: “I’m really happy to know that there are other guys like you guys out there encouraging these young men to overcome anger and return to God, because their parents didn’t tell them that, and they’re not getting it in the schools. And especially with the young white males, I don’t want them to destroy themselves by being angry and doing the wrong thing because that’s a set-up from the children of the lie.”

Peterson would never let a swastika get in the way of praising a fellow Christian.

These three deserve each other. Really they do. Two racists and a self-loathing black man. It’s a Dave Chappelle skit come to life.

After Peterson left the set, one of the hosts praised him, saying he was the type of person who should be embraced if “we’re looking for some kind of solution to the black problem.” When bad people are bragging about how good you are, you’re part of the problem. Not that Peterson will ever recognize that. He’s too busy celebrating white nationalism. 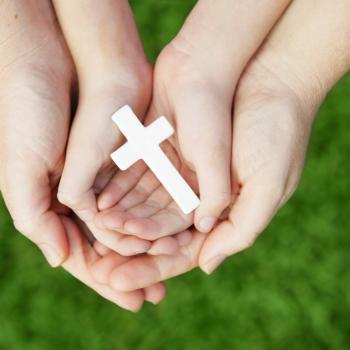 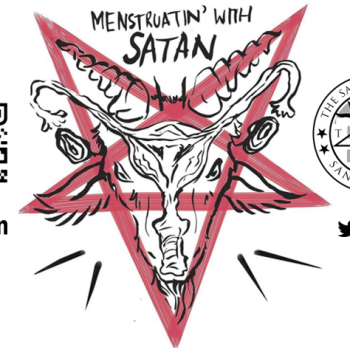 November 8, 2019 "Menstruatin' With Satan" Fundraising Drive Now Taking Place in San Antonio
Browse Our Archives
What Are Your Thoughts?leave a comment