Earlier this week, a 16-year-old Florida girl stopped her car to make way for a school bus. But the driver in front of her, 61-year-old Stephen Grosso, felt she was too close to him, so he walked out of his vehicle and approached her window while flashing a gold badge.

Assuming he was a cop, she opened the window… only to realize that wasn’t a police badge.

It was a badge that showed his “Christian affiliation.” And then he struck her in the head with it. 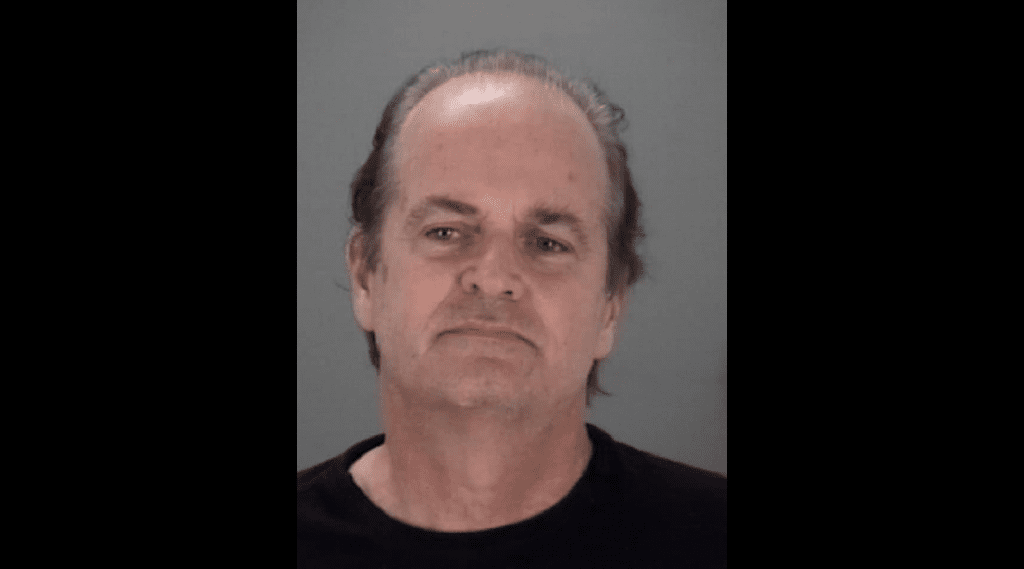 Grosso then reached into the car and used his badge to hit the girl in the forehead, deputies said. Then he drove away.

He was later found and arrested on charges of burglary with simple assault. (Why burglary? I’m not sure. Maybe because he reached into her car.)

Grosso is the head of Ablaze Worldwide Ministries, a fire-obsessed ministry with a website that should’ve gone up in flames at least a decade ago. It’s unclear why he assaulted the girl, if flashing his badge counts as impersonating a cop, or what the hell he was thinking.

In any case, don’t trust this guy to give you a baptism. Who knows when his rage will act out.

(Thanks to Jeff and Nicholas for the link) 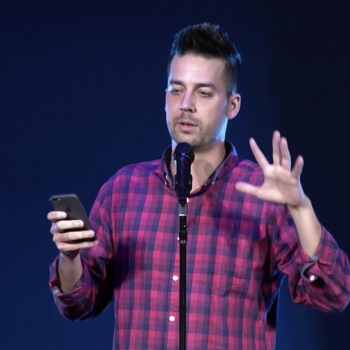