Catholic Church Investigating Nuns Who Got Pregnant on Missionary Trip

With everything going on within the Catholic Church, and all the investigations it has refused to initiate into priests accused of child sex abuse, officials have decided on an interesting course of action: They’re probing how two nuns got pregnant during a mission to Africa. 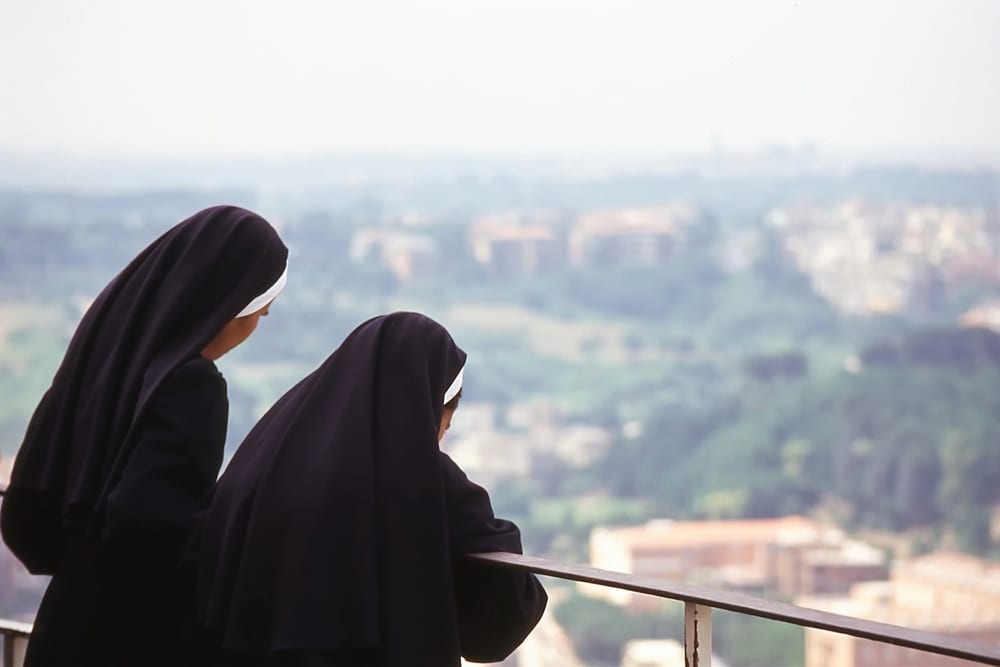 The nuns reportedly belonged to two separate orders in Italy and had taken vows of chastity as is the tradition in the Catholic Church. That’s (not surprisingly) what authorities are most concerned with.

One of the women, who is 34 years old, learned that she was expecting when she went to the hospital with stomach pain, ANSA reported. She was transferred to a different order in Palermo and may leave monastic life to raise the child.

The other woman, who is a mother superior, left for her home country of Madagascar after she was determined to be one-month pregnant, the Italian outlet reported. Her age was not released.

“An investigation has been launched. They both breached strict rules of chastity but the welfare of their children is uppermost,” a church source told The Sun.

You would hope the Church cares about the children. In the past, priests who had children abandoned them entirely.

There is no mention as to whether the sexual interactions were consensual, and the Church has not said it is going to investigate that potential aspect, but it’s important to note that it’s a possibility that the women did not consent. Earlier this year, Pope Francis himself admitted that there was ongoing sexual abuse of nuns by priests, including allegations of female sexual enslavement.

Catholic authorities have said it is most likely that the nuns will now be forced out of the Church. That’s either a cruel punishment for the women who desperately want to be there and may not have anywhere else to turn, or a way to break free of the whole institution. 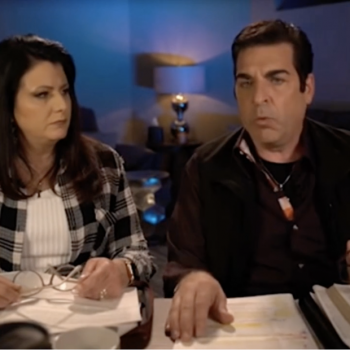 November 7, 2019 Christian Pastor: Demons from Hell Are Trying to Take Down Donald Trump
Browse Our Archives
What Are Your Thoughts?leave a comment