About a month ago, a couple of atheists attended a meeting of the Porter County Board of Commissioners in Indiana with a simple request: They wanted to use the local courthouse lawn for one of their displays during a local even in Valparaiso called Holly Days.

Making matters worse, they agreed that a separate group called “Courtside Ministries” could have access to the same space every other day of the year.

They eventually chose to table the discussing until the next meeting, but not before Commissioners President Jeff Good muttered under his breath to the atheists, “Go back to Michiana.”

Here’s the good news: At a meeting Tuesday night, the Northern Indiana Atheists made a more comprehensive request. They still wanted space on the courthouse lawn during the Holly Days event, and now they wanted to be on the property whenever Courthouse Ministries was also there.

The Commissioners said yes to both requests. No shouting. No drama. Just approval of everything the atheists wanted. As long as they play by the rules, there won’t be an issue.

Commissioners voted in favor of both requests Tuesday without the rancor that tainted the October meeting when Northern Indiana Atheists first appeared.

… [County attorney Scott] McClure said the atheists would have to abide by the same regulations as the ministry and would need the city’s approval to use the sidewalk because the city owns it.

“It’s the same conditions they have. You can’t approach anyone. You can put your table up and anyone who wants to talk to you can talk to you,” McClure said.

None of that is a problem. All the atheists wanted was the same opportunity as the Christian groups. Now they have it. It helped that the American Atheists Legal Center sent a letter to the Commissioners last week warning them of potential church/state violations.

“Unfortunately, government officials too often treat members of our community like second-class citizens,” said American Atheists’ President Nick Fish. “In this case, the commissioners finally did the right thing. Had they once again denied Northern Indiana Atheists’ request, we would have explored every avenue to help our affiliate enforce their rights.”

Troy Moss, president of the atheist group, added in a message to me:

The Porter County Commissioners thought they were going to get away with skirting the law and violating our rights. With the help of the American Atheists Legal Center, Northern Indiana Atheists corrected them.

Love that zinger at the end.

If you’d like to become a member of the Northern Indiana Atheists, or just support their work, you can do that here. 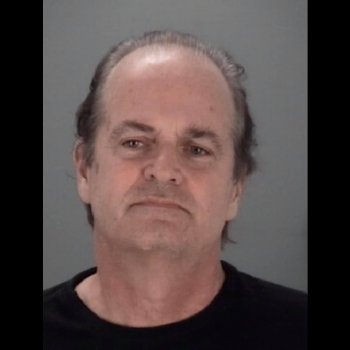 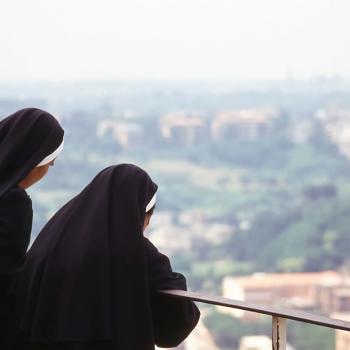