Every year, the city of Nuremberg, Germany holds a massive Christkindlesmarkt, a Christmas marketplace that draws millions of visitors each year. The festivities for the past few decades have included a local teenage girl, portraying the “Christ Child,” welcoming everyone to the market before serving as a kind of ambassador for the city.

Typically the city officials select a white girl with blonde hair. But this year, they selected Benigna Munsi, a 17-year-old with an Indian father and German mother. The city council said they were impressed by her “fresh, warm, empathetic and easygoing manner.”

But there is a group of people very frustrated with her selection: Racists.

“Nuremberg has a new Christ Child. One day, we’re going to go the way of the Indians,” it read.

Another AfD member meanwhile provoked further criticism for writing online that the teenager’s “foreign” nose was a “slap in the face to friends of tradition”.

… Does anyone want to remind these racists that there are zero white people in the Bible? Jesus was born in the ancient Middle East. There’s no reason to think He (or anyone He knew) would have white skin.

Imagine being so privileged that having a biracial girl portraying the main character of your tradition invokes fears of genocide. As if Germany’s history doesn’t speak for itself as to just how ludicrous a comparison that is.

For what it’s worth, the AfD announced that the person who expressed that initial racist sentiment has since resigned. 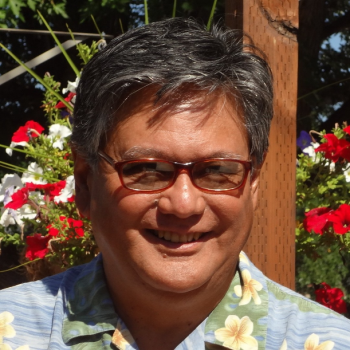 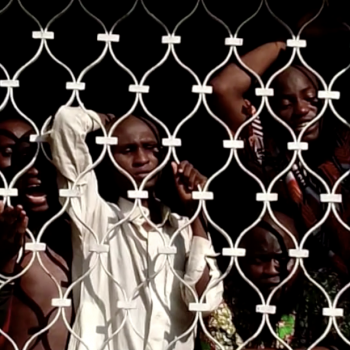 November 6, 2019 1,500 Nigerians Have Now Been Saved from Islamic Torture Centers Since September
Browse Our Archives
What Are Your Thoughts?leave a comment