1,500 Nigerians Have Now Been Saved from Islamic Torture Centers Since September

Nigerian authorities this week freed 259 people from an Islamic “rehabilitation center” that abused and starved its victims, bringing the total number of people to be rescued from similar abusive circumstances at religious facilities to 1,500 since September. 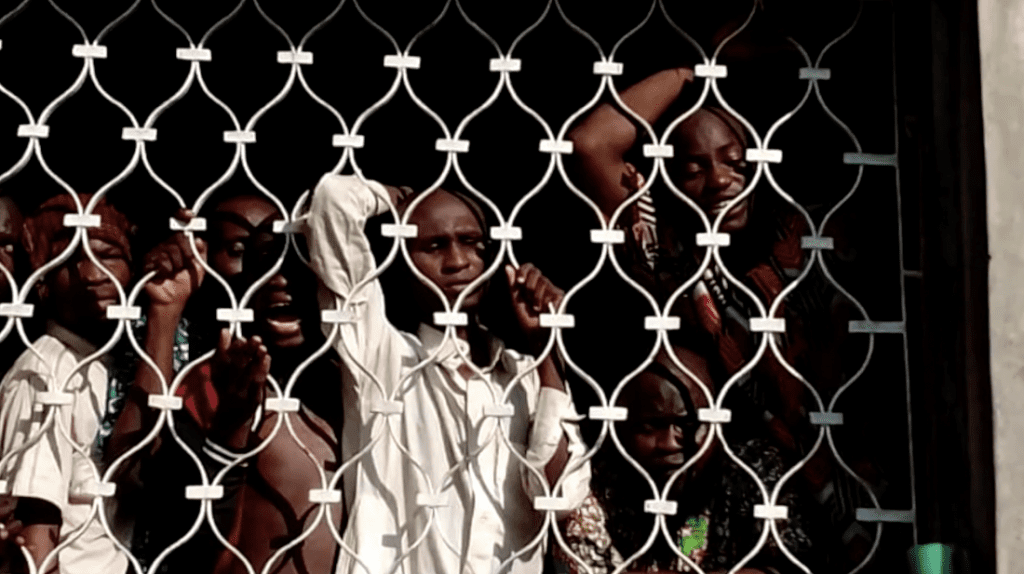 The emancipation of 259 people would be a huge story in itself, but the fact is it’s part of a much larger pattern involving these institutions — some of which pass themselves off as “schools” — treating people like animals. Just last month, we covered an instance of 70 men and boys being freed from a school run by a Muslim cleric. Less than a month before that, there were 300 others rescued from similarly “dehumanizing conditions.”

The most recent sting took place in the southwestern city of Ibadan, according to Reuters.

Images from local TV station TVC taken after the captives were released showed a group of mostly young men and teenage boys. Many were emaciated. An infant was also among the group.

“We eat one meal a day,” freed captive Olalekan Ayoola, told TVC, saying the food wasn’t fit for a dog to eat.

Nigeria launched a crackdown on informal Islamic schools and rehabilitation centers in late September after a man was refused permission to see his nephews at one institution and complained to police.

Many captives have said they were physically and sexually abused and chained up to prevent them escaping.

This story is incredibly similar to those of other Islamic institutions that have wormed their way into Africa and elsewhere. Interestingly enough, though, this particular school was in a predominately Christian region, unlike most others.

Also different in this case was the presence of girls at the so-called school.

“Yesterday, 259 persons were released. We had women, men and teenagers,” [Oyo state police spokesman Fadeyi] Olugbenga said. Some people were locked inside a building and some were chained.

Olugbenga said nine people, including the owner of the center, had been arrested and were under investigation.

Oyo’s commissioner of police, Shina Olukolu, told reporters on Monday that anyone found culpable would be prosecuted to “serve as a warning to others who may want to operate such houses that serve as illegal detention centers”.

It is devastating to hear about these poor men, women, and children who are being tortured in the name of a religion, but it’s encouraging to see how many institutions have been brought down in such a short period of time. It’s clear the government is serious about getting rid of these places that prey on children and people of faith.

(Screenshot via Reuters. Thanks to Som for the link) 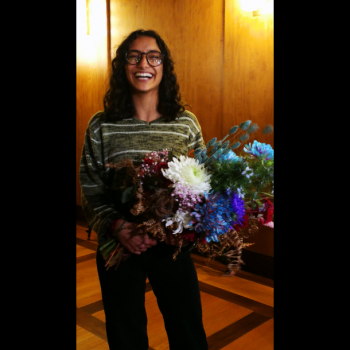 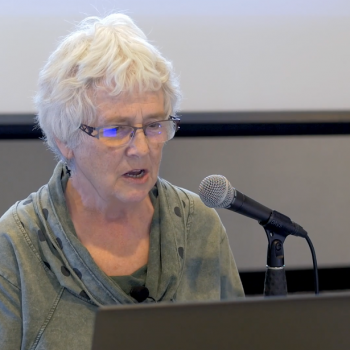 November 6, 2019 Ex-Therapist Gives Up License After Activists Reveal Her "Satanic Panic" Talks
Browse Our Archives
What Are Your Thoughts?leave a comment